Home » Kin Blog » Foxglove » Women Hold Up Half The Sky 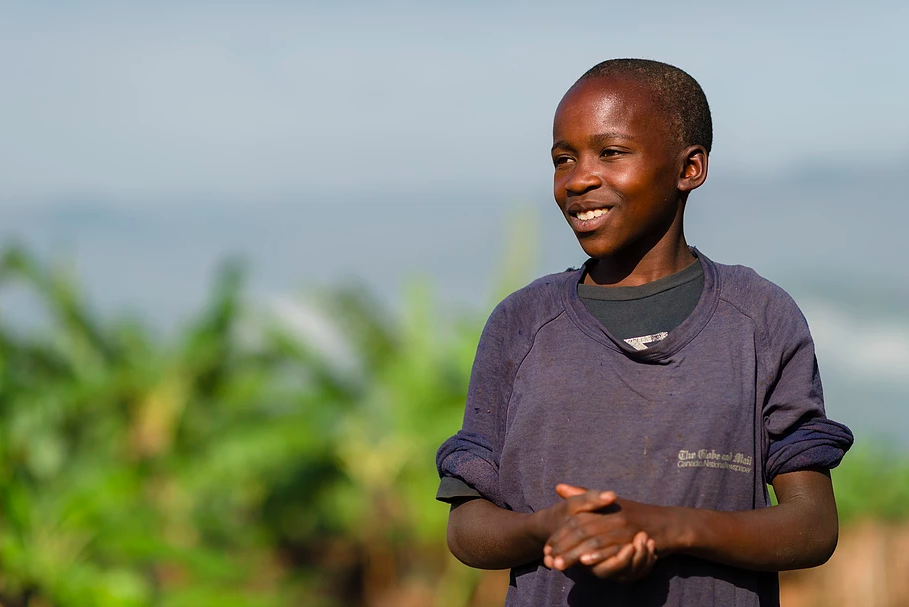 Women hold up half the sky

Perhaps this is one of the most beautiful word pictures that I have ever heard to describe the role of women across the globe. It is not about being better, targeting a specific role or taking over the world. It is about being recognised for our contribution, gaining opportunities and resources to continue our work, and filling leadership roles that show our young women that there is a way forward.

Sadly, in much of the world, the outworking of this quote in pragmatic terms is localised, spasmodic or simply rhetoric.

According to the United Nations Development Program (UNDP), 70% of the world’s poor are women. Women own less than 20% of the world’s land though in the Developing World this number may be as low as 10%.  When you add to this that there are 400 million women farmers producing the world’s food supply then the imbalance is further accentuated.

So, we ask ourselves this question, is this a fight worth pursuing? Are women’s rights to property, resources and power well-placed?

I answer this question with a series of affirmations. Not solely as a matter of ideology but of practical necessity.

When a woman earns a dollar, she invests 90 cents into her immediate family and needs.

A woman’s first priority with her earnings is to establish a secure home and income.

And if you help a woman out of poverty, she will take 7 people with her. Extending her influence beyond her home to extended family and her community.

In a country like Rwanda, the impact from women is being felt at all levels of society. A change to the constitution in 2003 required that women have minimum 30% representation on all committees and organisations. Including the parliament. Now 14 years on women are over-represented in the national parliament. At last count, 63%. The highest in the world. And it’s not affirmative action that is making this happen. It’s competency. Passion. Contribution. It’s making a difference that cannot be denied.

And once women start to see these kinds of possibilities, then dreams and goals and desire are ignited.

I recently visited a very poor rural province where Self Help Groups (SHGs) have been introduced for the poorest women. Already, more than 7000 women have joined across the four piloted sectors. And they have formed Cluster Village Groups who oversee 10 SHGs in a village. One such group was based in the township of Nyamagabe. They were thinking about widening the impact of their newfound confidence and social influence, as well as their economic nous, beyond themselves and their families. So, they decided to start up Youth Self Help Groups. Bringing together 25 youth for training on communication, goal setting, literacy, entrepreneurship, conflict resolution, as well as savings and loans. Much like they had received. With this kind of information, the women were keen to see if the young women would embrace the opportunity for self-improvement as they had done. The results have been amazing.

Laurence is just 20 years old and joined a group 12 months ago. “Before the group, I just wandered around the streets. My parents were farmers who worked as day labourers and if I made any money working in the fields, I just spent it. But after some training, I started working. I learned how to make money and create a good living. I learned how to invest 5000RwF and make 2000RwF profit. I do basket making, grow vegetables and sell them at the market. I have leased a tiny piece of land for my business.” She is so thrilled with herself and her life. I wonder where this is taking her so I ask, ‘What is your goal? Where are you going?” She doesn’t need to consider the question. She knows her plans. “I have saved 50,00RwF. By next year I can buy a small plot of land. When I keep saving, I believe I will be able to buy more land and build a house.” And who doubts for a minute that this is true?

Supporting women in the developing world is targeting both the most urgent need AND making the most effective contribution in addressing poverty.

The International Day of the Girl reminds us all that the coming generations are watching.

It’s a case of teaching them that…Women hold up half the sky.

One thought on “Women Hold Up Half The Sky”