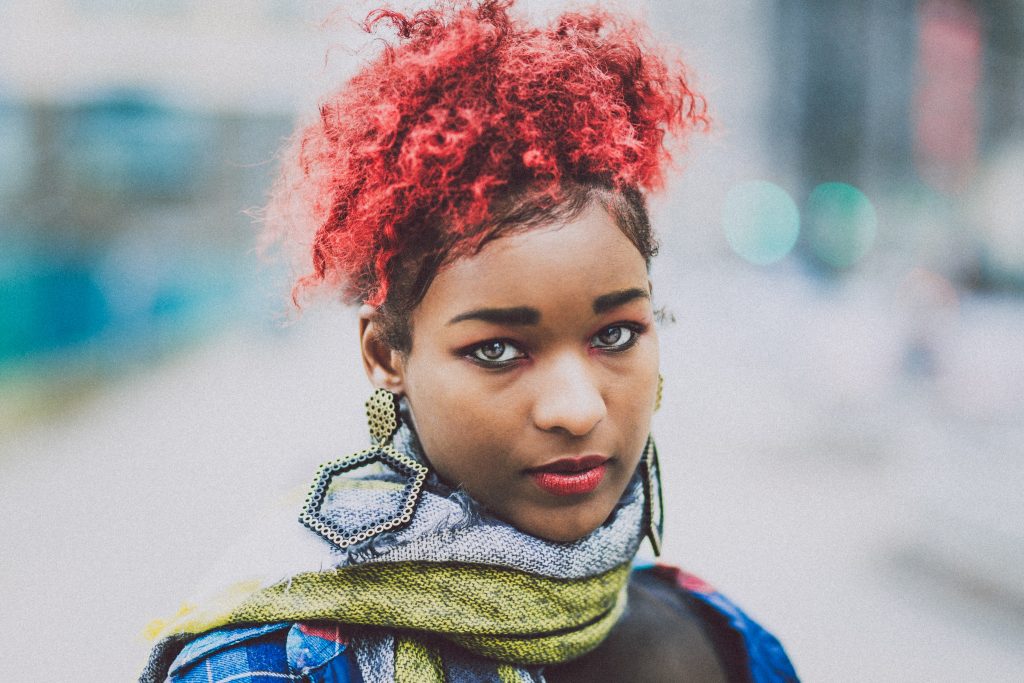 “Make the most of your regrets; never smother your sorrow, but tend and cherish it till it comes to have a separate and integral interest. To regret deeply is to live afresh.”

I spent my Saturday evening watching aliens – big, nasty, tentacled, impossible-to-beat kind of aliens. Aliens that killed Tom Cruise’s character over and over and over and over…until he (and I), got a little tired of it all. But hey, my husband’s decidedly gruesome choice of Saturday night viewing (having first very graciously scanned my Netflix list and then unconvincingly winning me over with “…like groundhog-day with Aliens”) turned out to have a decently intriguing storyline.

Each time Tom Cruise’s character made new choices, it changed the outcome – and that’s life, isn’t it? The choice we (or others) do or don’t make, generally has a direct impact on the paths of our lives. The difference is that, unlike a groundhog-day type of scenario where Tom Cruise could keep rehashing the past till he came out victorious, we don’t get the benefit of doing it over and over. We can’t wind back the clock and we don’t have the power to see the future and change the course of events.

Regret, therefore, is a very likely part of our lived experience.

I think that to regret is also human.

People say “no regrets” like it’s a command, an imperative. But I don’t completely buy it.

If it’s about living each day purposefully so there are ‘no regrets’ (or fewer regrets) about the choices I make – then great. But if it means an unwillingness to reflect with humility, sorrow or repentance then I don’t agree.

In a culture of litigation and blame, we often hear a politician refuse to say sorry for past wrongs, or to strongly proclaim that they have no regrets over offensive comments made. In the same way, we hear slogans such as “no excuses, no apologies, no regrets” – a ‘digging your heels in’ kind of stubbornness that refuses to acknowledge personal mistakes or make restitution.

Like so many things in life, there is a balance – always a middle ground. If we refuse to forgive ourselves, reject forgiveness from another, or continually wallow in failure or past mistakes – then we do no good. But on the contrary, if we refuse to admit mistakes or apologise, or refuse to reflect with wisdom and humility, then we deny ourselves learning and potentially leave damage in our wake – rather than moving forward with healing.

It is not weakness to admit wrong choices. Rather it takes strength and courage, to be honest, acknowledge disappointment and finds healthy ways to move forward.

Henry David Thoreau challenges us even further with “Make the most of your regrets; never smother your sorrow, but tend and cherish it till it comes to have a separate and integral interest. To regret deeply is to live afresh.”

Let’s live consciously and purposefully – accepting our humanness, identifying our regrets, reflecting thoughtfully on our choices and moving forward with wisdom and clarity.

One thought on “Aliens, Groundhog-day & Regret”