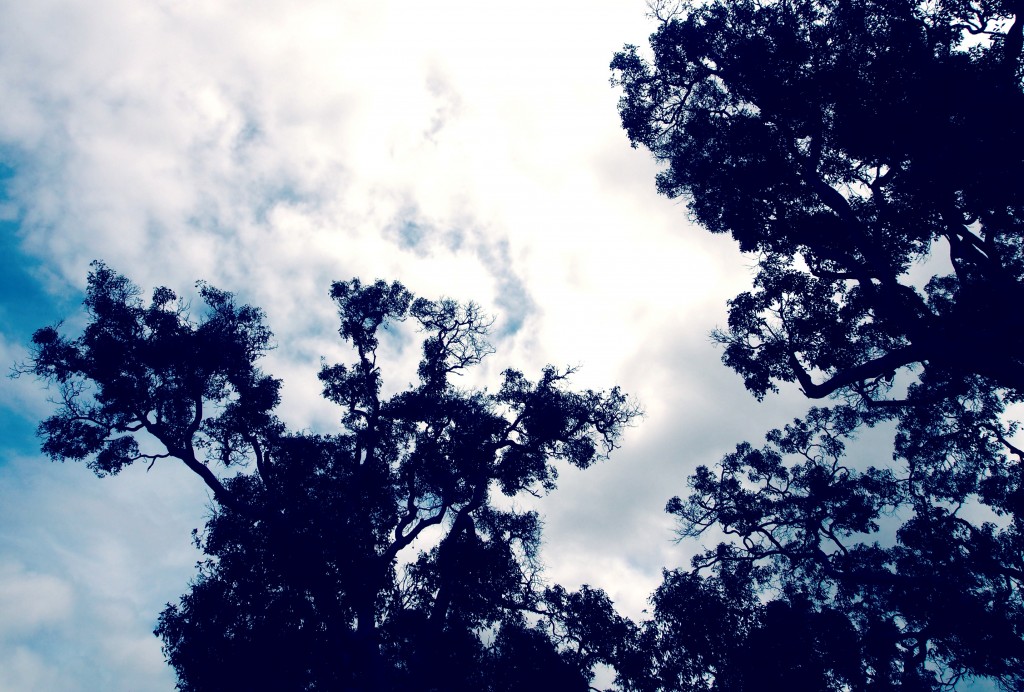 I don’t really want to write this.

I think that it may too political or too divisive for this forum.

I worry that perhaps I’m on my ‘soap-box’ again – maybe I should stick to talking to those who want to know.

I had thought that this month I would write about my personal struggle with insecurity, or perhaps about dealing with the loss of security in our marriages, our jobs or our relationships.  These seem to be relatively ‘safe’ and inoffensive topics to dissect, and are certainly pertinent.

I found I could not write however. I have just had no peace.

Why? Because the security of a different group of people has been bugging me. Once again I cannot shake it.

I cannot be silent. I cannot stand by and watch. My heart aches.

I just read about an Afghan Hazara man who committed suicide this month – here on Australian soil. Khodayar Amini was an asylum seeker who had been in detention on Christmas Island and in Darwin, but had been released and was living in Sydney. He set himself on fire because he saw no way out of his torment – he feared a return to detention and he felt he could struggle no more. He fled from terror in his homeland only to face further confusion, persecution, humiliation and harassment – in the very place he believed he would find protection, security and freedom.

In Khodayar Amini’s words, the words he wrote before he took his own life, I hear a man that had lost all hope in the decency of humanity. He was angry and despairing and just longed to be treated with respect and dignity. He had turned to Australia hoping to find support, security and a future but rather, this man – who no doubt was already dealing with his fair share of trauma – only found further torment, cruelty, fear and pain.

What are we doing?

If we stay silent, what do we inadvertently support?

To whom are we accountable?

Can we stand by and do nothing as people suffer and die while in our care?

Where is security if it cannot be found here in Australia?

Do we not have enough freedom and security to go around? Are we afraid that if we share the love that we might somehow run out of it ourselves?

At times I feel overwhelmed and powerless in all this – Khodayar Amini must have felt it so much more acutely.

I know that the issue of granting asylum is complex. I know that fear for our own security sometimes threatens to overwhelm our desire to embrace ‘the other’.

But surely we can do this better? Is this a legacy we will be proud of?

I don’t want to ‘turn a blind eye’ – I want to engage in the conversation.

With a hurting heart,

One thought on “Where do they find security?”