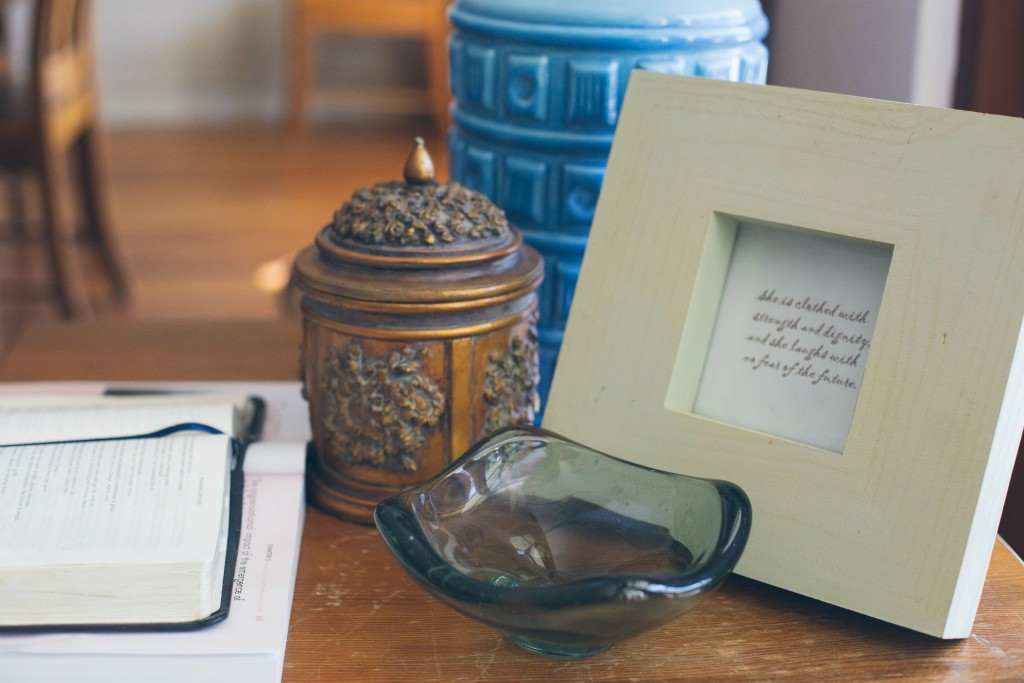 I have found in my life it is often easier to just say yes than say no.

Lately I have been really aware of how often I say yes to something when I know in my season I should have just said no.

Some call it boundaries, some call it protective behaviour, but for me it’s actually so I can say yes to the things I know I am meant to be focussing on this year.

Yes, to publishing my next book.

Yes, to time focused on my children and the season that is moving so quickly.

Yes, to my friends who engage and want to be part of my life.

I cannot say yes to these things, important opportunities, if I don’t say no to that which distracts me.

“…there are often many things we feel we should do that, in fact, we don’t really have to do. Getting to the point where we can tell the difference is a major milestone in the simplification process.” Elaine St James

No to long periods of time on social media.

No to worrying about what people think of me.

No to my toddler, even when a melt down is likely to ensue.

Sometimes we get a little stuck and are unable to see breakthrough in our everyday because we are saying yes to the wrong things. Then sometimes we say no to the right things and the opportunities pass us by.

What are you saying yes to, that you know in your heart of hearts that you shouldn’t?

Maybe it’s your season like mine to start saying no a little more, so I can say yes to that which should be my priority.

It actually is our choice.

Ps I have been writing over on my blog during August about the in-between season of life and in September “seeking serenity” love for you to join me over there.

2 thoughts on “learning to say no”