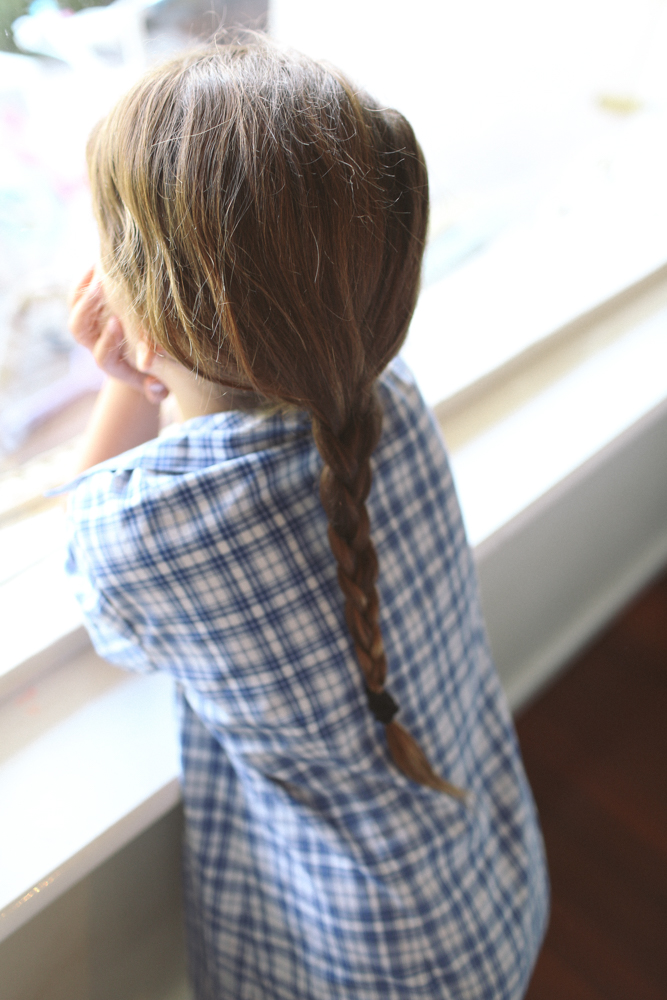 Already wary of the ocean as a three year old, Eden wouldn’t go near the water unless she could cling tight to us.
Even then it was more frightening than enjoyable for her. One day this caution was heightened.
She was on a beach in the south west, playing with her big brother away from the water right up on the sand.
Her dad, and her Papa and two of her uncles were fishing knee deep only meters away. She felt safe.
She could see her daddy up on a rock, and the waves couldn’t reach her.

Only all of a sudden a freak set came in and it became the stuff of nightmares.
A king wave rushed in, immobilising the fishermen who were now chest deep in water. The water surged right up to the sand dunes. My eldest (5 at the time) almost lost his balance but managed to stay standing and tried to grab for his sister. The force of the rushing water took Edie out and for what felt like hours to the horrified men watching helpless, she went under. She disappeared under this waist-deep surge of sea for the few moments that it took her uncle to run/wade and dive to where he hoped she was, and pull her up and out.

I still remember my father-in-law’s face when he recounted their horror and the sick knots that twisted in my stomach that day. I had to be in the same room as her for days afterwards, grateful that she was alive.

Her little three year old mind processed this occurrence for months afterwards, and now almost five years on she still remembers.
It took her a few summers to loose the fear.
The terror in her eyes was so real when I’d take her out a little bit further.
The grip around my neck would tighten.

But eventually, she started feeling more and more secure.
At first the security was only found in strong arms holding her tight.
And then it was an arm to grip tight on.
Then, all the security she needed was a hand to hold.
Now, when seven year old Eden splashes in the waves and swims, she still glances back at me.
She doesn’t need me to hold her, but her security comes from knowing I’m there, I’m watching, she’s okay.

There are seasons where we desperately need tight arms around us – those seasons when we can’t move without the security of those who walk alongside us, get us out of bed, and are there to hold on to when we can’t make brave steps ourselves. Maybe it’s because a king wave took us out and there are fears we need to face.

But we practice our bravery, little by little. As we learn to inch forward we get to a place where we don’t even need a hand to hold.
We’ve learned how to master the waves, we know how to jump them, how to duck dive through – how to pray, how to speak, how to move.
Eventually we get to a place where just knowing our tribe is there watching and smiling is enough.

2 thoughts on “just hold my hand”