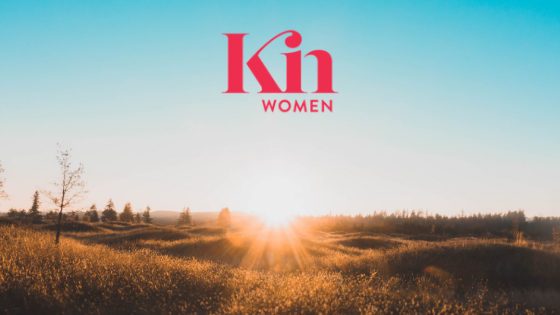 It’s funny how a word can have so many meanings.

The unknown can be something or someone exotic, nameless, foreign, anonymous. It can be intriguing or different or strange or other.

It’s important how we choose to approach the unknown. Are we intrigued and curious? Or are we afraid and exclusive?

Mariam Issa knows what it’s like to be unknown.

Wearing her bright hijab some saw her as exotic, mysterious and intriguing. Others saw her as anonymous, foreign and other.

When Mariam came to Australia in the late 90’s with her children and her husband – she’d already travelled far from home by foot, boat and plane – all to find safety for her children.

She arrived in Australia – unknown.

She was unknown in the streets of Melbourne where she settled, unknown at her children’s schools where she didn’t understand the procedure, unknown when she cleaned peoples houses to provide for her family.

Some people met Mariam with fear and closed doors. Others with intrigue and friendship.

When Mariam tried to enrol her young daughter in pre-school, she didn’t know there were a waiting list and a silent unknown etiquette. The judgement and remarks were cutting. This response sent her home confused and hurt.

When Mariam’s son was invited to a friend’s house to play, she didn’t know what to expect from this new experience. But when she was greeted at the door by an intriguing Australian lady who extended the hand of friendship, she knew this was a person who could handle the unknown.

This new friendship was the turning point for Mariam who continued to find her way in this new and unknown land.

It makes a difference in how we approach the unknown. A bigger difference than we could ever imagine.