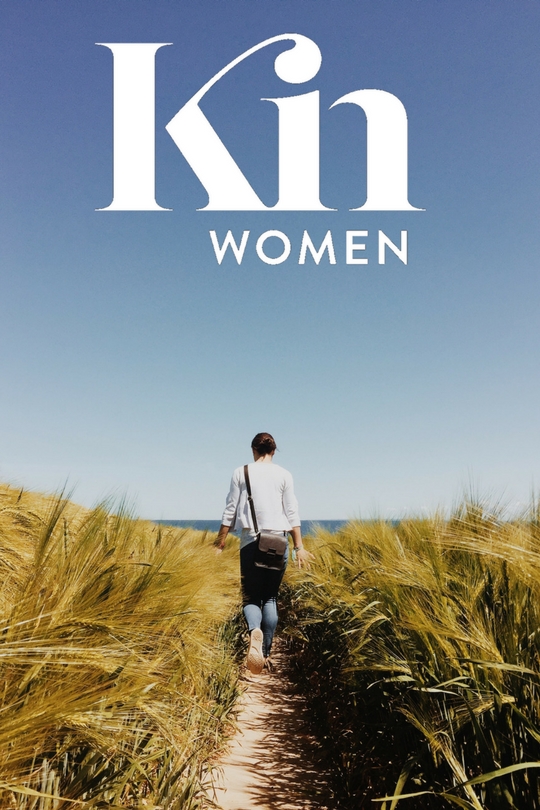 You decide how your story goes. At any given time you have the power to say,

“This is not how it will end.”

You are the author of your life.

Do you have a story in your life that is holding you back from taking the next step? Something you’ve always been told or that you’ve continually told yourself and you just can’t help feeling a little stuck?

I had a story like that and, although I didn’t realise it, this story was creating a roadblock in my life. I would recite my story as if it was a done deal – it was set, and there wasn’t anything I could do about it.

Until I realised I could.

It had always been the same conversation. I’d be telling my story about how I, a dinky-di Aussie girl, grew up overseas – in a little country called Pakistan. Inevitably, at some point, the question of language would arise: “So do you speak Pakistani?

The next part of my story was always a little regretful. “Well, no” I would answer, “Not very well. You see, I did my education in an English speaking school and I learnt just enough of the local language to get by. It’s a shame…I do wish I’d learnt it better.”

And that was that.

I never contemplated taking on the learning as an adult – even though I’d watched my parents do it. For some reason, it seemed unattainable – like a story that was already written and finished. Perhaps it seemed like too much work, perhaps it was a fear of failure. Whatever it was, I just lived with my story and I lived with the little undercurrent of regret.

Then I began volunteering with an adult migrant English program and as I watched others learning an additional language, I started to challenge my long-held story. I began to look at what I already had rather than what I lacked. I already had a basic foundation of the Urdu language and I’d been listening to the language all of my childhood – so why couldn’t I? What was stopping me from having a go? What fears were holding me back?

Now, a year down the track, I can see how the little pieces have fallen into place. I began with baby steps. First, playing it safe, I turned to Google. Then I looked up language-learning apps and searched my local library for resources. After a while I took the more courageous step of introducing myself to my Pakistani neighbour down the road – I’d seen her walking through the park but had never said more than ‘hello’. Then (after a few solid months of procrastination) I finally took the step of knocking on her door to take up her offer of Urdu lessons. I’d thought that I’d just learn the spoken language, but before long I took the step of learning to read & write the written script as well.

The learning journey is often fraught with frustration and discouragement. I make loads of mistakes and I often feel silly. I continually need to remind myself to sit patiently with the process – no matter how slow it feels, and how little time or energy I have. Each step I take moves me towards the bigger goal and, as my learning consolidates, I surprise myself with how far I’ve come.

…and I’ve changed my story.

Now I can say, “No I didn’t learn the language very well as a kid, but I love the new challenge of learning it as an adult. I’ve made new friends, I’ve gained new skills and I’m feeling inspired and motivated.

So what about you? What’s your story? What’s holding you back from making a change or taking the next step?

8 thoughts on “What’s your story?”