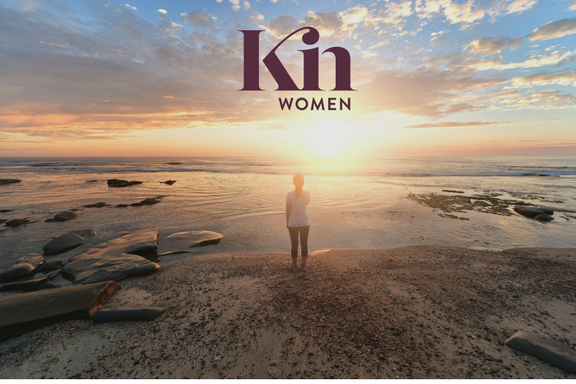 “Our house was always full of grandparents and aunts and uncles and cousins.”

Sometimes what you think is next is actually waiting 5 years down the road for you. Patiently.

I remember the day after our wedding. We had to say bye to dear friends, were both highly emotional from the whirlwind of the wedding but of course, as all good Indian kids do, we wore our best outfits and smiled at *aunties and uncles who asked one of the following 3 questions:

Let’s just skip 1 & 2. It’s a whole lot of awkward pauses and looks and umms and ahhs and giggles tied up in horror.

Number 3. … What’s next? I had the answer for that one. I knew exactly what was coming next. Or so I thought.
Next was moving to Australia, finding our own home, finding a job, finding new friends. Next was ‘happily ever after’.

Or so I thought.

In reality, next was moving in with my in-laws, applying for hundreds of jobs with no leads, no new friends and honestly, next in reality, looked a lot more like hopelessness than happiness.

I learned a lot from those first two years after marriage and the answers I thought I had before the journey began.

You see, all the things I thought were SO 2012, were actually fully in trend by 2017. The house, the job, the friends, the happy.  I just wasn’t ready to fit into it in 2012.
How many times are we not ready for what we think is next? How many times is God so kind to us, in putting us through the fire so we are ready for the rain?

Truly, I don’t know. I would like to think it may involve getting healthy and new challenges in my work and writing more. But it may actually be a little better version of what’s already happening today, or getting over a cold or getting pregnant. I.Just.Don’t.Know.

Mystery. It’s one of the greatest things about life. And the mystery is so often followed by the mundane or by the miracle.

And if I know and follow the God that got me through 2012, I’ll take my chances on the miracle.

*aunties and uncles: In Indian culture, children call all their parent’s friends either aunty or uncle, even if they are not blood-related.