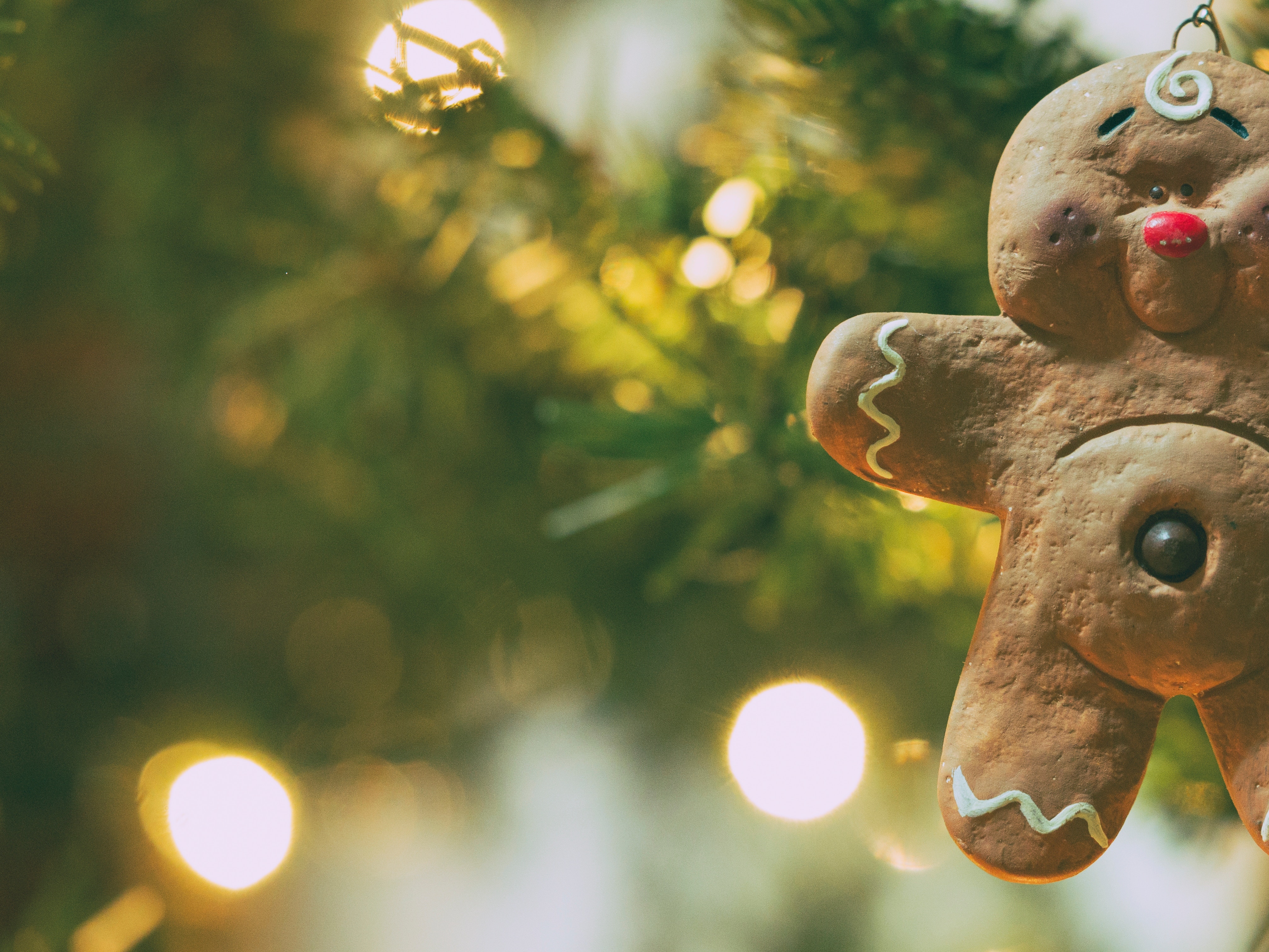 Courage. Kindness. Friendship. Character. These are the qualities that define us as human beings, and propel us, on occasion, to greatness.― R.J. Palacio, Wonder

Wonder is one of those movies that will stay with you for a long time. It’s sweet, sad, and so profound.  The main character, Auggie, has a facial deformity and this causes him to be bullied and humiliated, but it is also what help make him a ‘wonder’.

Wonder is a beautiful acknowledgement of the many ways we’re all different, and how those differences should never stop us from treating others the way we want to be treated. It echoes the simple, but profound, precept found in the Bible, do unto others as you would have them do unto you

I used to be a teacher and I never ceased to be amazed how some kids survived high school.  Some of the most ruthless people are children and school becomes a dog-eat-dog, survival-of-the-fittest marathon of getting through for some kids.

Wonder is a story of overcoming bullying and disability, and any kid who is different from whatever the ‘cool’ or powerful kids think is normal or acceptable, goes through trials.

As I watched this movie, the wonder of humanity overwhelmed me.

The Wonder of Kindness

The characters in Wonder learn that we need to be: ‘kinder than is necessary. Because it’s not enough to be kind. One should be kinder than needed.’ R.J. Palacio, Wonder

Auggie finds real friends who, at first, were kind because they were told to be or out of pity, but once they got to know

Being kind is a choice. Sometimes we choose to be kind out of compulsion, sometimes it’s out of duty, but kindness is never wrong, and choosing to add even more kindness than is necessary could change our world.

The Wonder of Courage

Auggie’s been home-schooled and sheltered from the rough and tumble of school life. When he started regular school, he had to have courage just to walk into the building alone. He learned to stand up to bullies and to keep going back to school, even though he was isolated, lonely, betrayed by his only friend.

I’ve seen children suffer relentless rough treatment at the hands of their peers and I hate bullying with a passion. The courage that people have to live with physical issues, mental illness, and differences of all kinds and then deal with bullying is immense. I am filled with wonder at the capacity of humans for courage.

The Wonder of Friendship

It’s not enough to be friendly. You have to be a friend.
― R.J. Palacio, Wonder

When you find a friend who loves you, not just in spite of, but including , your quirks, it’s a wonder. In the movie, Jack Will begins as Auggie’s forced friend when the principal asks him to be one of the students to show him around school. Will ends up being a real friend. Other people become friends with Auggie, not because they feel sorry for him, but because he is a genuinely nice person.

The wonder of children who have the courage to make friends in the face of basically an assault of bullying every day is phenomenal.

The Wonder of Character

At the end of the movie, an award is given with the citation: Greatness is not being strong but using strength to carry the most hearts.

Isn’t that an amazing thing to say about someone? It’s a wonder when someone who has suffered ends up capturing people’s hearts. It’s who we are, not what we achieve,  that has the most lasting effect.

This movie is filled with wonder–the wonder of a human being who suffers because they’re different and yet makes a profound difference to those around him.

The wonder of humanity is that we’re all different. We don’t all have an obvious disability, but we are all flawed in some way. We all are unique. We all have something to offer. And it’s the unique ones amongst us teach us the most.

Courage, kindness, friendship, and character give us the strength to carry the most hearts. This is the wonder of humanity.

3 thoughts on “The Wonder of Humanity”