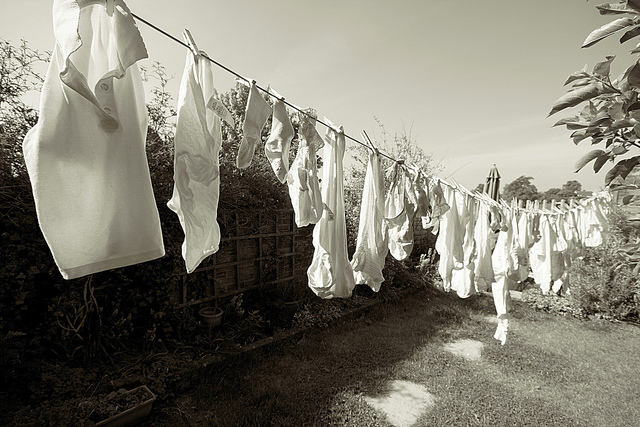 I want to write and pretend I have it all together. But I don’t.

Sometimes it feels so complicated. Oh, to try to make it simple…but there are just so many variables.

We know we’ve procrastinated. That wretched thing called procrastination. That greasy, grimy stain that just won’t wash out. It sucks. My knuckles are raw from trying to scrub it out of my life. My emotions…well they don’t know where they belong….one minute up and one minute down.

My kid says she’s afraid we don’t love her. Why? Because I had to let her experience the consequences of her actions. That sucks. She said so. She said she doesn’t like the way it feels. No I don’t like it either. But that’s life.

Consequences. If only I could get my head around that.

I wish I was strong enough every day to remember how it felt. If I could be disciplined enough to know without a doubt that the immediate gratification of reading that book, mindlessly checking instagram or facebook for the hundredth time, starting something new because that’s easier than finishing, or putting off till tomorrow what could be done today, means that ultimately I will miss out. I will increase my anxiety, I will become overwhelmed by my to do list, and I will have loads of unfinished business.

But too often, I make the wrong choice…again. It sucks. But I do.

Self-respect says, “Remember how it feels, make a choice worthy of respect”. I say, “But I’m enjoying this too much”. Or sometimes, “I’m just too scared”.  Self-respect asks, “Which will feel better in the end?”  I say, “Bahhh humbug….I’ve got my reasons…go away”. I know what I have to do, but doing it is so much harder. At least for me.

But that is my rant today. Perhaps yours is different. Maybe you don’t have a rant…or a wretched greasy stain.

Or maybe you do.

2 thoughts on “That wretched greasy stain.”