This week marks the twentieth anniversary of the start of 100 days of civil war in Rwanda.  The ‘enemies’ had been neighbours, friends and community members. In that 100-day genocide, 1 million people were killed, 2 million were internally displaced and 1 million fled into neighbouring countries – all of this tragedy and devastation in a total population of little more than 7 million people.

How does a country recover?

How do people rebuild their lives?

The people of Rwanda chose an extraordinary escape route – forgiveness. Whilst government and international courts dealt with the leaders of the genocide, the local people ‘judged’ those offenders within the local communities. And overwhelmingly they chose forgiveness, truth and restoration over punishment and retribution.  Local ‘Gacaca’ courts returned offenders to their homes and communities; out of prisons and back to the people and settings where it all started.

When I heard about this process and the stories that emerged, it took my breath away. How do you forgive people (often friends not strangers) who have endangered, raped or even killed your family members? It seems mad, unwarranted and contrary to the human condition. 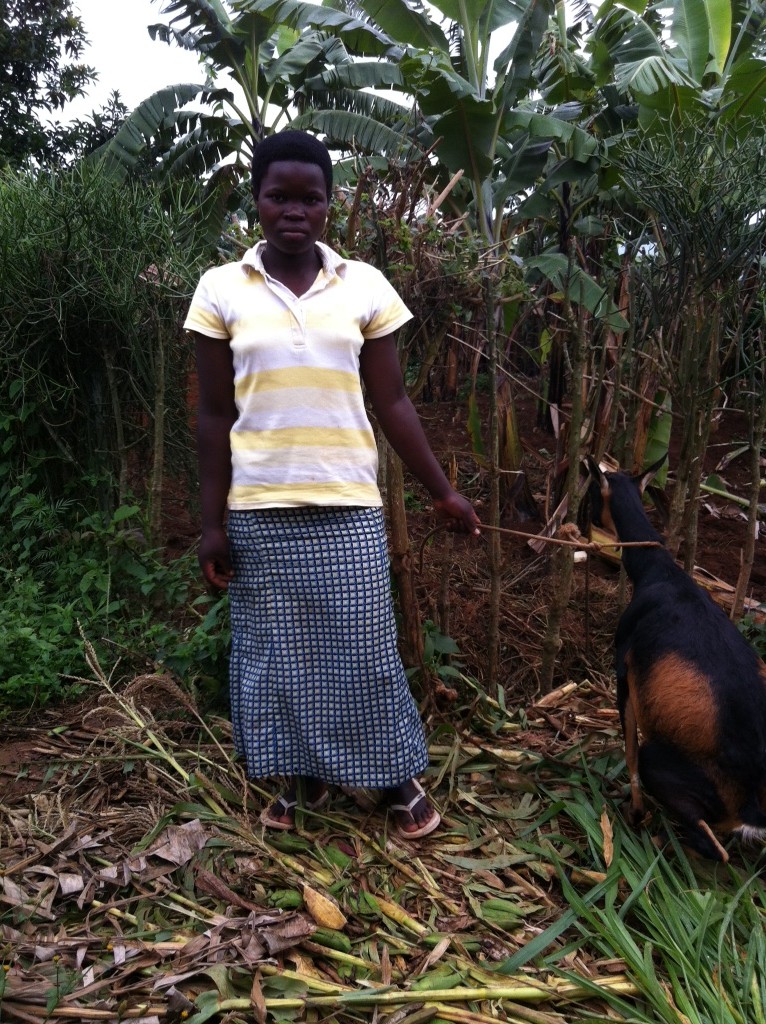 When I commented to a local community leader in Rwanda about the remarkable capacity of the people to forgive, he looked at me both a little confused and saddened by my understanding,

‘Please do not be misled. We have not yet forgiven. We are simply practising forgiveness with the full expectation with that one day we really will forgive.’ 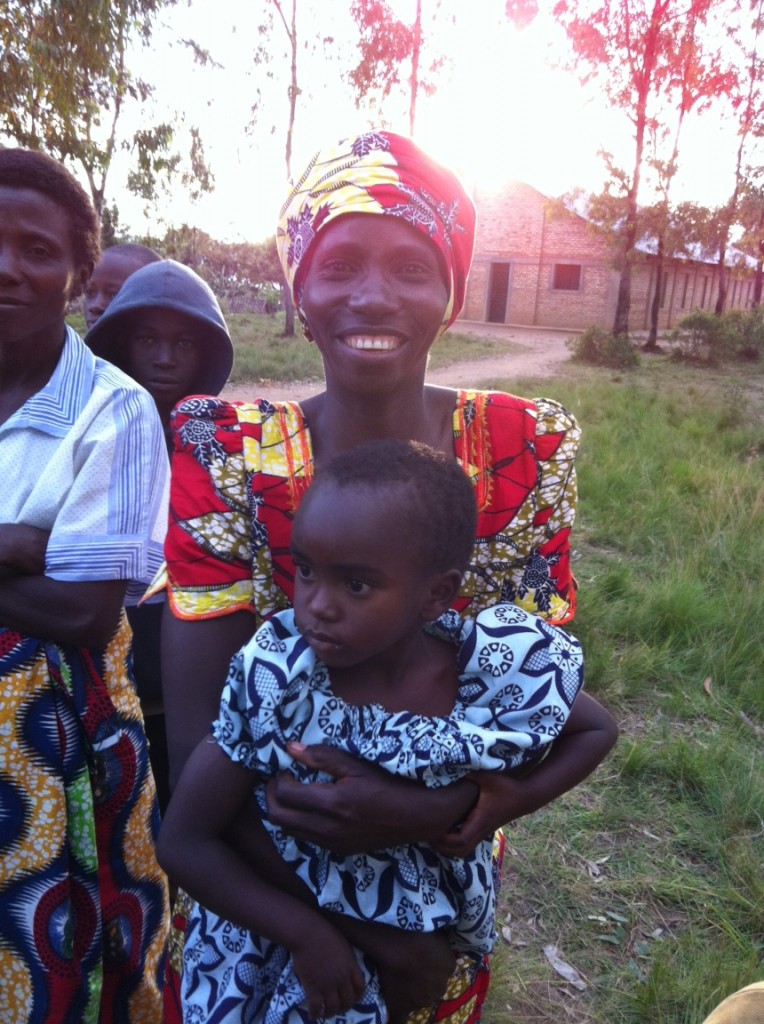 One thought on “practising forgiveness in Rwanda”