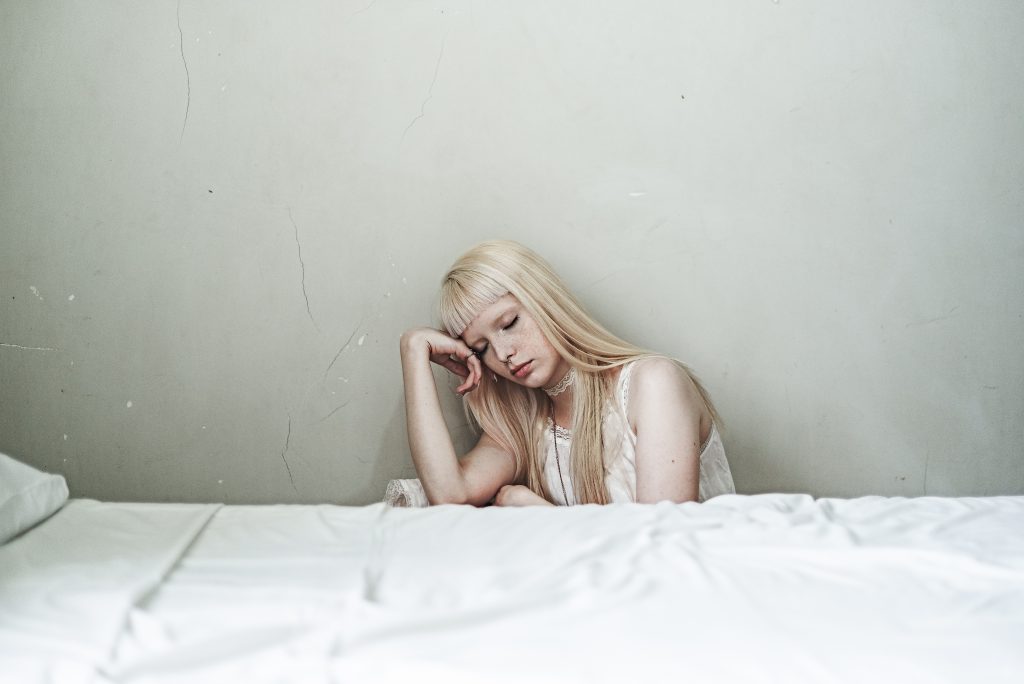 We’ve all done it.

We’ve all read an opinion on Facebook that made our blood boil.

We’ve all tapped out a reaction and allowed that blood to boil over onto the page.

We’ve all looked at someone’s response to our comment and our blood boils again.

We’ve all tapped out another response that rages and rampages and runs across the page.

We’ve all felt the anger bleed onto the page and through our body.

We’ve all had regret.

When it comes to opinions on Facebook there are some pretty polarising ones.

‘Love is love. Vote for same-sex marriage. If you vote no, take me off your friends list.’

‘If you’re worried about religious freedom, and freedom of speech, vote no.

Both of these statements are opinions–someone’s expression of thought.

When it comes to the angry responses in the comments, things can get angry, nasty, accusing, and downright violent.

People who are brave enough to express opinions at the extremes of the opinion spectrum, generally receive comments that are shouted across the internet and things get ugly.

Are the people at each end of the spectrum certain of their point of view? Most likely.

What about the people in the middle? The ones who don’t respond. Are they uncertain? Are they silent, in fear of retribution? Scared of being foolish?

Is there a space between the extremes of the opinion spectrum where people carefully consider and stand back from certainty in order to evaluate their position?

In the space between certainty and uncertainty can we have a rational conversation about things on the opinion spectrum?

We cling to certainty because it’s safe, comforting and controlled.

Can ninety seconds of hesitation make a difference?

Once triggered, the chemical released by my brain surges through my body and I have a physiological experience. Within 90 seconds from the initial trigger, the chemical component of my anger has completely dissipated from my blood and my automatic response is over.

If, however, I remain angry after those 90 seconds have passed, then it is because I have chosen to let that circuit continue to run.

Whatever end of the opinion spectrum or belief spectrum we find ourselves, what would happen if we hesitated for ninety seconds?

Is ninety seconds of hesitation too much to ask?

Join me for the conversation, 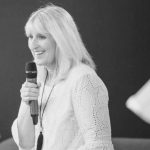 2 thoughts on “Ninety Seconds of Hesitation by Elaine Fraser”