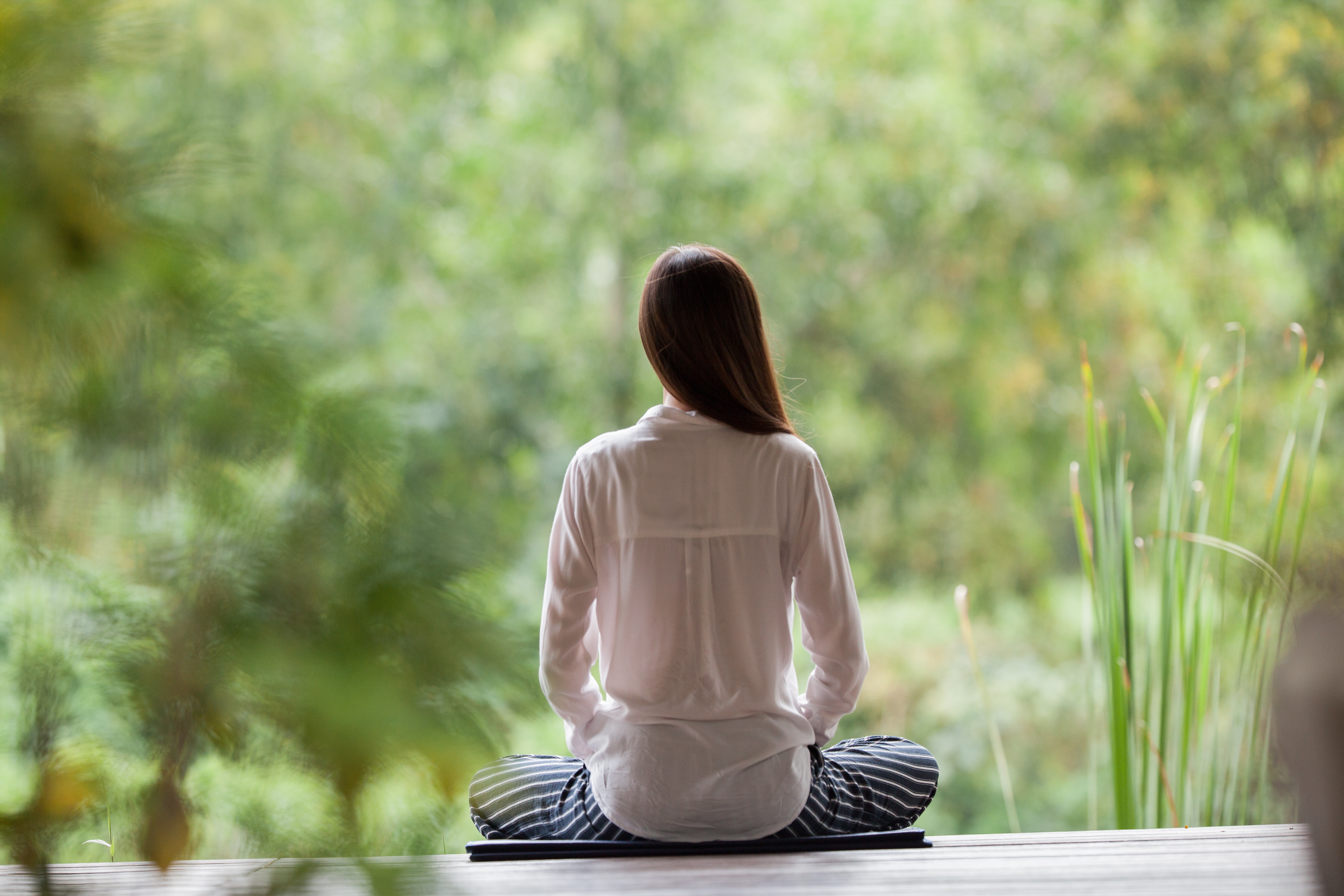 I was in the Cambodian capital, Phnom Penh, on a hot and sticky day. We were touring the torture prison of Tuol Sleng and the killing fields.

Walking slowly around the serene gardens, I wore headphones that narrated the atrocities that were committed in these places.

As I walked from room to room, the calm narrator told the story of Comrade Duch, a maths teacher who rose through the ranks of the Khmer Rouge. In a position of power, he turned his analytical mind to the systematic breakdown and torture of those who passed through the gates of Tuol Sleng.

It made me feel physically sick.

The voice on my headphones finished and I sat on a wooden bench, in the shade of a frangipani tree.

Trying to recover my equilibrium, I waited for those in my party to finish their tour. One of my leaders leaned over and pointed at another (optional) track I could listen to.

The calm narrator resumed, once more picking up the story of Comrade Duch and his life after the fall of the Khmer Rouge. It detailed how this torturer and systematic murderer of many innocent people had become a Christian.

I was furious with my leader for directing me to that track.

I was furious that this person who committed such evil could ask for forgiveness and receive it.

It challenged my beliefs at their core.

I have always believed that Jesus died for the sins of all the people in the world.

But when you hear a graphic account of just what those sins entail.

Do I really want God to be that forgiving? Or do I want His judgment to rain down?

This is how much God loved the world: He gave his Son, his one and only Son. And this is why: so that no one need be destroyed; by believing in him, anyone can have a whole and lasting life. God didn’t go to all the trouble of sending his Son merely to point an accusing finger, telling the world how bad it was. He came to help, to put the world right again. Anyone who trusts in him is acquitted

One thought on “Do I believe in forgiveness?”