Home » Kin Blog » 2016 December coversation » Dare to Have That Conversation

Some conversations are hard.

Some conversations should happen.

Some conversations need to happen.

Some conversations change you.

Some conversations change your course forever. 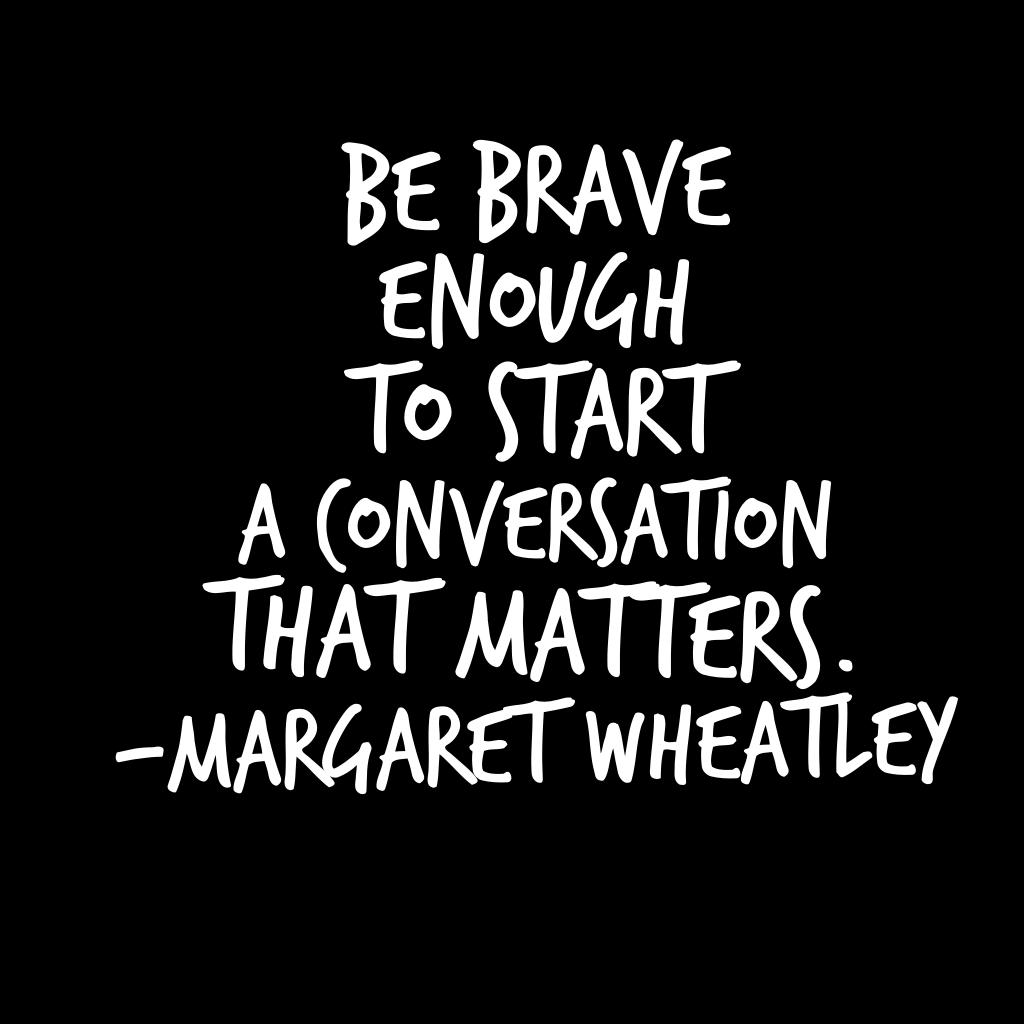 Ten conversations that have mattered and made a difference in my life:

1. The time my boyfriend asked me to marry him and here I am 30 years later, still married, having had many adventures along the way.

2. The conversation I had with a friend who told me I should step out and become an author

3. When I told my husband I was writing a letter of resignation and was leaving my teaching job to take the plunge to write full time. He told me, ‘It’s about time.

4. When my girl was having some problems that she was denying, I told her, ‘You are getting help, one way or another. There’s no choice.’  That was a really hard conversation to have.

5. My chatterbox little buddy of a son stopped having conversations with me when he was fourteen. I asked what had changed and he told me, ‘You don’t really listen to me, so why should I talk?’ Ouch! That hurt!  Listening to him tell me cricket or soccer statistics wasn’t the most interesting thing to me, but it was his passion. I had to learn to listen to him with care. It took a long time to regain his trust and to begin having conversations again.

6. I find conflict something to run away from and often find it excruciating to have hard conversations. There have been times in my marriage where I’ve wanted to confront an issue and held off, only to find myself filled with resentment and bitterness. My husband, on the other hand, wants to deal with things in the moment. I shut down, and he confronts. We’ve had to learn to have those tough conversations in the space between fight and flight. It’s tough!

7. Discussing the hurt I felt when my Mum made me executor of her will, but left everything to my sister and didn’t tell me before she passed, was so difficult it took me several months before I was ready to express how I felt. I was silenced by hurt, but didn’t want to lose my sister if I talked about it in the wrong way. By waiting for the right time, it was okay and I still have my sister.

8. Saying goodbye to people as they pass is difficult, but if you don’t say the things you want to then, when can you say them? I’ve had a few of those conversations, including my grandmother and mother. You only get the moment you’re given to speak and sometimes you don’t know if it will be the last, so say those things now before it’s too late. You can’t assume, ‘They know how I feel,’. Tell them now. Before it’s too late

9. A couple of conversations this last couple of years have helped me to persist with writing. At Oxford Summer School in 2013, two tutors told me my writing was good enough to publish. Last year at The Art of Writing retreat three tutors told me the same thing. That doesn’t mean that I don’t have doubts, but their comments give me a base of courage from which to work.

So, dare to have that conversation. 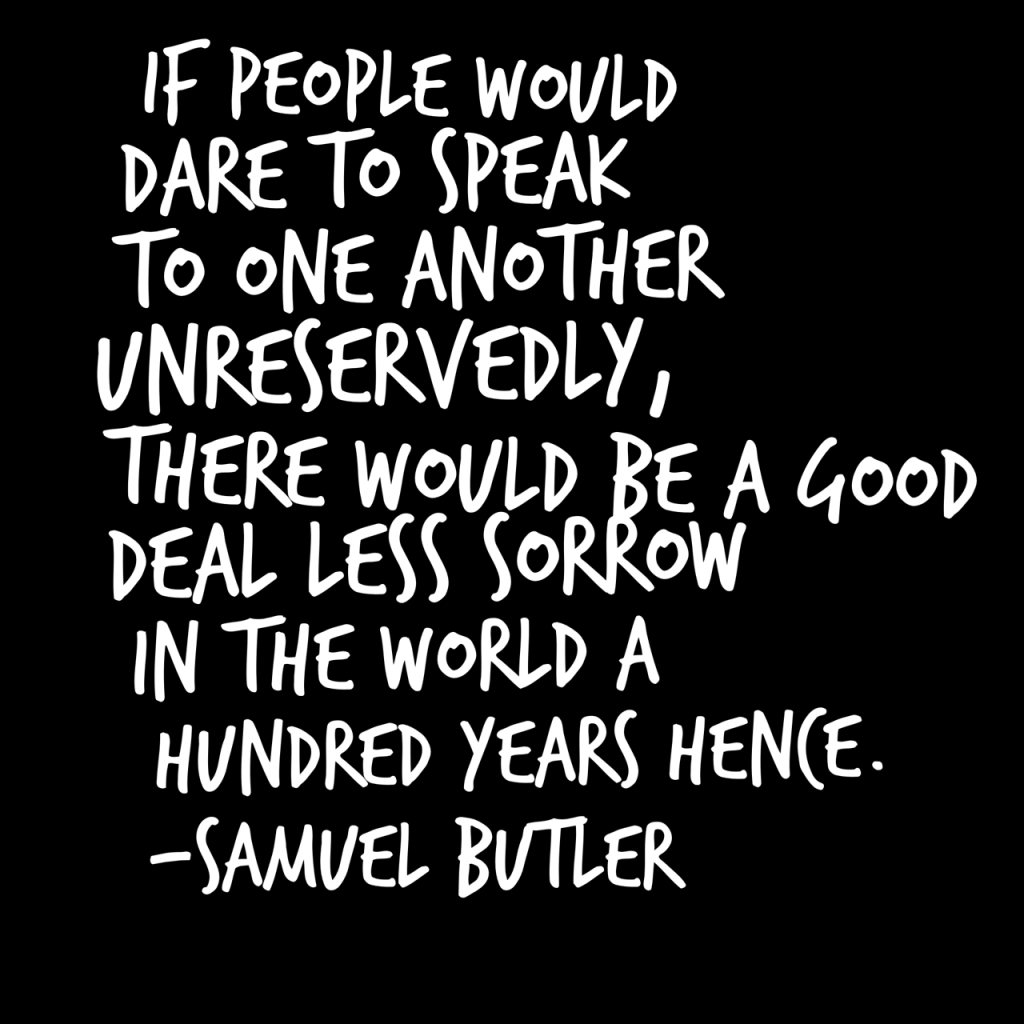 2 thoughts on “Dare to Have That Conversation”