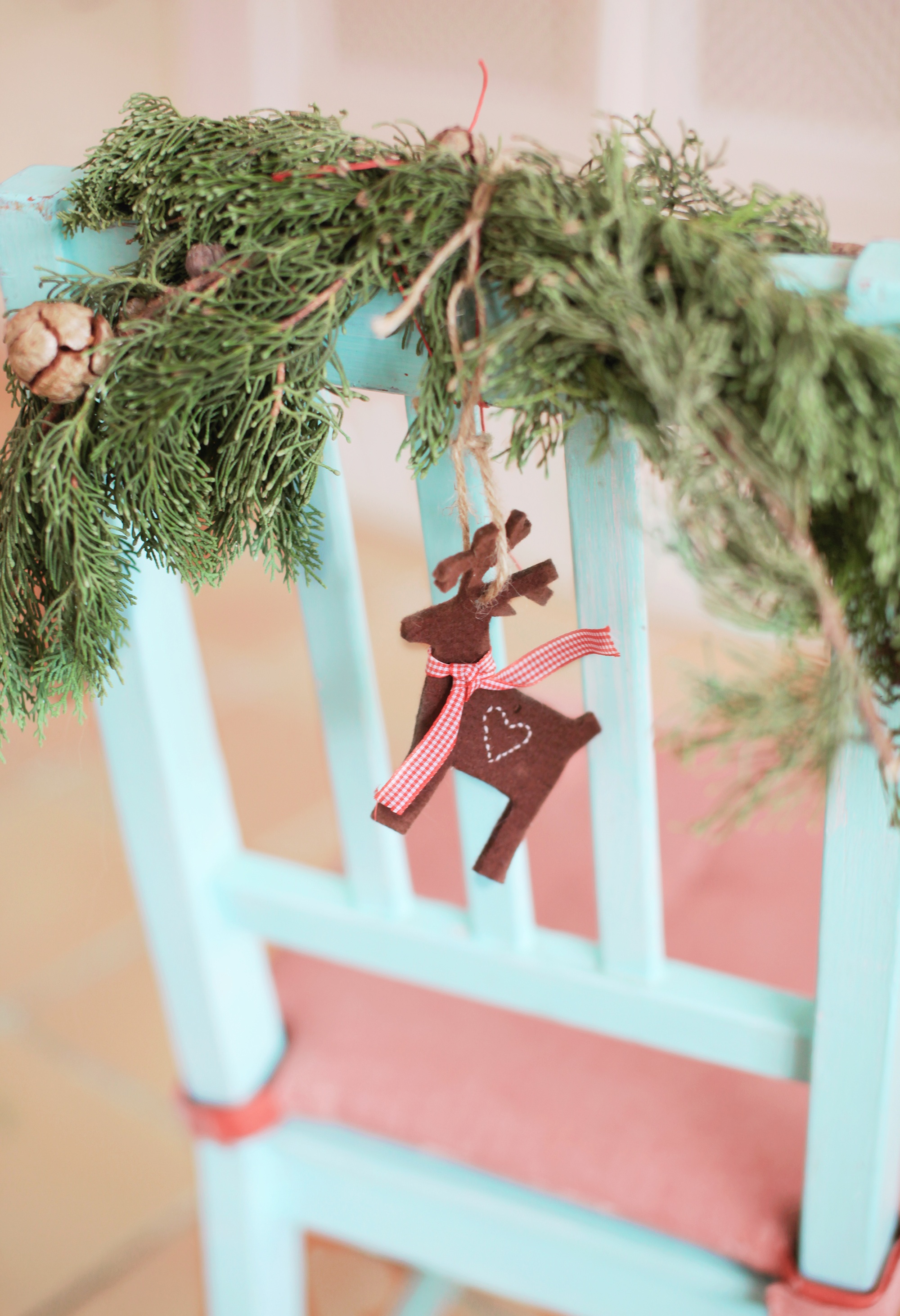 There was a recent advertising campaign targeting one punch reactions around the country. Reactions that involve a deadly mix of alcohol and the impulse to attack.

This campaign comes to mind when I see in social media reactive one-punch comments. Comments where there is no discussion, no relationship, no examining of both sides of the argument. Rather a sharply worded take-down designed to silence the opposition.

I studied Arts at university. The whole faculty operates on a system of examination and discussion. Argument if you will.

We were all taught to examine a document, form a point of view and argue that point. It occurred in every class I attended, whether history, philosophy or literature.

Everything is open to discussion. Everything can be questioned.

There is a skill in arguing well. A skill in realising that the argument is about the subject and isn’t a reflection of the person.

We live in days of sound bites from politicians, and the short sharp words of social media. As a result, genuine discussion seems to have gone out the window. Discussion no longer seems to be valued but instead we focus on how quickly we can win the argument. We see argument not as a way to understand another person but rather as a battle-ground. We are in it to win it, and we are looking for a way to deliver the smack down, the knock out blow.

What if we instead were okay with the fact that we might disagree with someone and still be their friend, (both in social media and in real life?!) What if we actually listened to another person’s point of view? What if we valued relationship above winning?

What if we agreed to disagree?

Join me for the journey,
Jodie