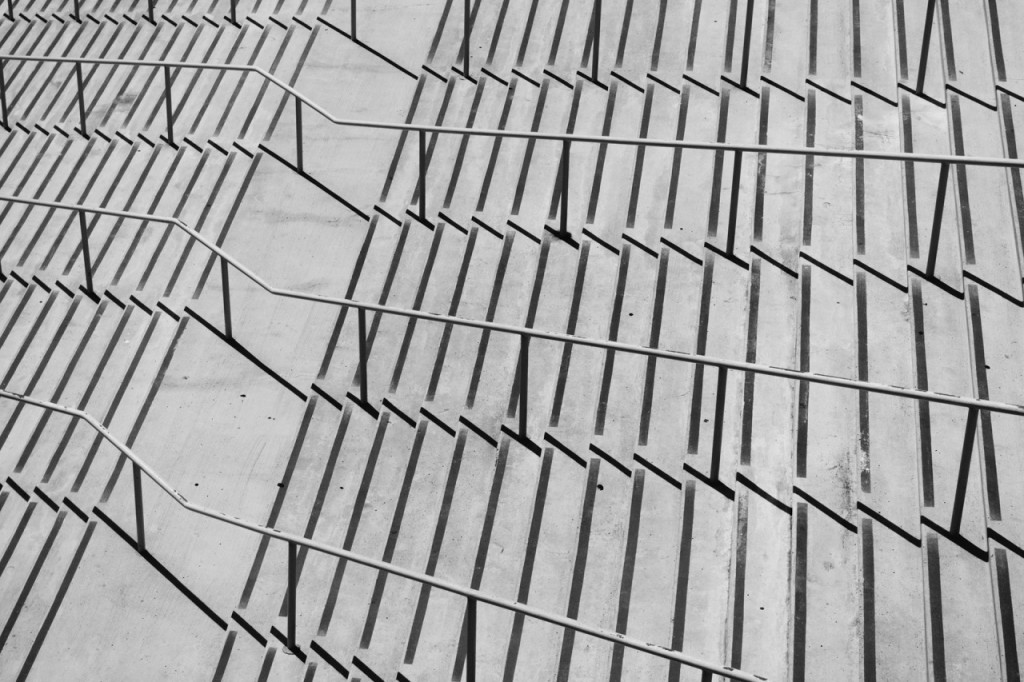 Here is a question:

If I were telling a story about my days on this earth, would it be a story worth retelling?

I don’t have a definite answer yet, but I hope the answer would be yes.

I am a simple test and a significant oath away from being an Australian Citizen. In my life story, this would be its own chapter. It would probably be titled “Searching the World, Finding a Kangaroo” and it would be all about this big brown land and how it found me and kept me for a while; it’s people and how they have found their way into my fifth culture kid heart. There would be funny anecdotes  that tell tales of the first time I tried vegemite or heard the word ‘arvo’.

But let’s skip back a couple of chapters.

I landed four years ago on Australia Day. I grew up on a desert Island, but the Australian Summer was brutal for me. Here I was, stepping off a plane with a man crush, who I just vowed my whole life to, quite literally on the other side of the world of anything familiar to me. I was out of my comfort zone and I was excited.

You see, every other time my story had taken me out of my comfort zone, it proved to be an adventure from the start. So I had no doubt that this would be the same.

Chapter 26: What to expect when you are not expecting: a manifesto for the newly married wimp.

I (foolishly) imagined my first-year marriage chapter would read true to the common fairy tale ending “And they lived happily ever after”. I imagined new beginnings- searching for a new apartment, exploring the new city, picking out paint colors and making love to a slow Usher song.
But the reality was this: we couldn’t afford to move out of his parent’s home, this city and I just did not understand each other, I couldn’t find a job and my forever man crush did not like RnB.

WHAT JUST HAPPENED IN MY LIFE?

It was at this intersection that I gave up on my story and my chapter started writing itself. In the middle of our first adventure, when it got too hard when my expectations were not met when I had the choice to keep dreaming amidst the new reality or wimp out – I chose wimp.
It was like a bad movie. I was the anti-hero. You know the part of the movie where the music gets hauntingly melodic and the magic happens? There was no magic. When faced with adversity I didn’t run up and down the stairs like Rocky. I withered and fell into deep sadness and chose a slow boring classical song to play in the background. I am not proud of it, but it is the truth. And sometimes the best we can do is face the truth, say sorry, grab the pen out of life’s hand and start writing a new chapter.

It took a while for a self-written chapter to emerge as part of my story. There were three more chapters mostly about mixed emotions, weight gain, fighting, and tears. But by Chapter 30, I was writing myself. I sometimes even published without spell check. I was living boldly and on the edge; still out of my comfort zone but also, starting to dream again.

I have started to say more ‘yes’ and less ‘I don’t know’. I have started to try. When all I hear in the world news is one horrible story followed by the next, I have vowed again to STORY UP. Storying up looks a bit like this…

Fighting my fatigue and climbing the stairs
Making magic with the ordinary
Dreaming about a bright future
Working with reality, not denying it
Showing the wimp in me the back door
Smiling at a stranger and
Saying thank you often

In short, stringing together moments that make my story worth re-telling.

So, here is a question:

If you were telling a story about your days on this earth, would it be a story worth retelling?I hope the answer would be yes.

What makes you drop the pen? What makes the best chapters of your life?

2 thoughts on “A Story worth retelling”