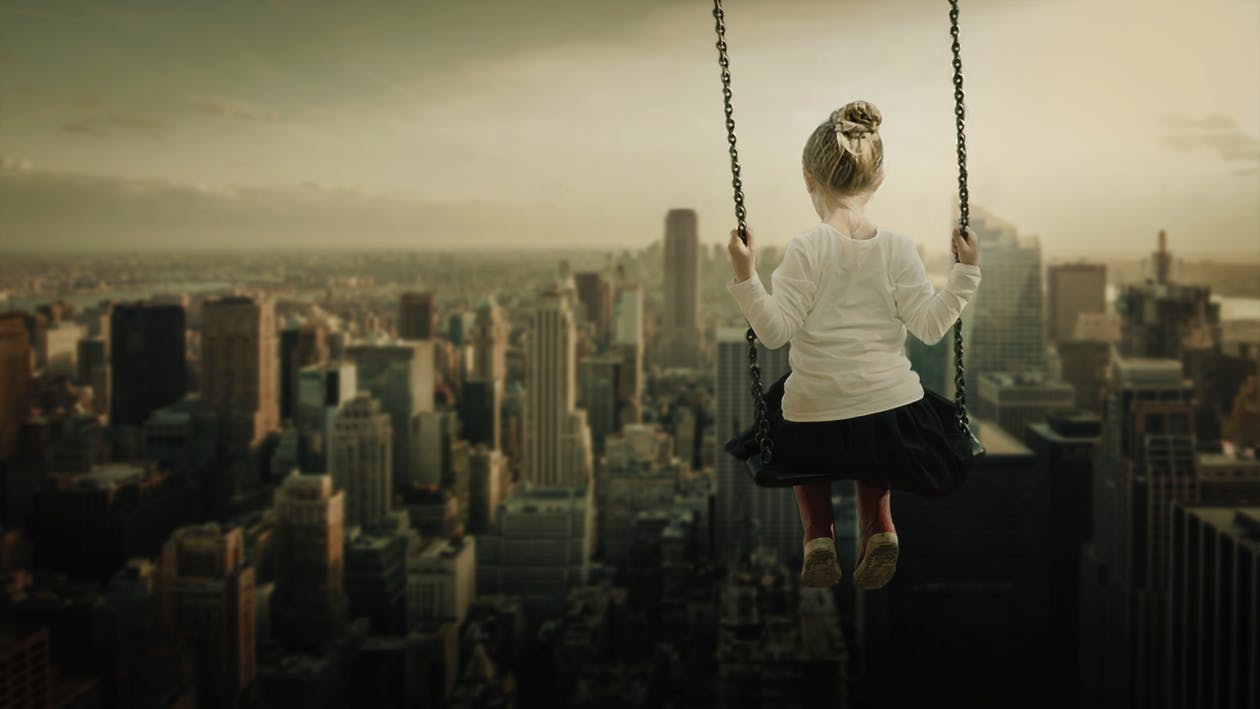 “Strength of relationship; there aint no app for that!”

I was about 20 years old when getting a Facebook was the coolest thing to do. I remember logging onto it through my dial-up Internet and thinking; ah, this is a great computer game. I could “see” my friends on the Internet and it was quickly addictive. I am almost 32 now and 100% confused as to how Facebook became the world, like seriously.  Present day social media is a genuine phenomenon but I believe it is sabotaging the intended way we develop relationships, leaving us feeling a little messed up in a big way.

I’m not about to bash the social media platforms. I think they are very powerful inventions if they are used intentionally. They’ve changed the game entirely, but I do want talk about how we roam among their influence. Here is a vulnerable question; how does social media make you feel? For real! How connected to people are you really?

I feel incredibly dissatisfied. I even feel quite angry because I don’t believe we were ever meant to live like this, through devices and friend requests. Through likes and comments and the irresistible temptation to feel good when those are way up there.  Selfie after selfie but not self after others. The sheer overload of information that enters our brains is powerful in its effect. It might be subtle and seemingly trivial but over time this kind of thing will take its toll.  There’s a reason we navigate to that “unfollow” button.

I got to a place recently in my life where I couldn’t understand why I was so peopled out yet didn’t really socialise much at all. It was quite stressful for me and I thought long and hard about it all and I believe it is this;

It’s the constant buzzing of the phone from a conversation that I am not even participating in. Group message after group message. One; I didn’t choose but was added into and feeling anxious because if I don’t follow it and figure it out I might miss the details of the invitation to hang out. This is becoming the way we arrange to connect with each other lately. A giant group message of people, some I’ve never even met. Where have, the good old days gone? Where we would send a text and texting isn’t even that old!?

Why are we doing this to each other? It might be more convenient but it makes everything feel so superficial.  Why go to the effort of asking about each other’s lives when we already know that we’ve gone there, we’ve done that, with them and basically, we know exactly what your near naked butt looks like because it’s all over the internet.  It’s not inspiring, it’s exhausting yet we feel guilty for deleting the connection because we are supposed to be friends or at least once, we were. This is stressful.  The extent of the relationship is a like if that. Physical words have not been exchanged in months.  This is not the strength of relationship or relationship at all.

In real life, the ebbing and the flowing of people in and out of our lives is natural but it shocks me to hear it being described that teenagers nowadays experience trauma from the act of being unfriended (Simon Sinek). Why do we allow ourselves to be so unfavorably influenced by these inventions?

Just go off social media, I hear you suggest. Well no, I think it’s useful if it is used intentionally, for being a part of different professional, sporting, creative and business networks. I just don’t believe that they are helpful for the natural flow of developing a relationship. I believe it is causing us much psychosocial frustration with the way we portray and view ourselves as well as, one another.

I recently let go of 100’s of my social media connections. The crazy thing is that it is not as easy as it sounds to disconnect, it felt really hard but I want my online world to reflect as much of my real world as possible. As I went through the lists, I have been asking people for their telephone numbers. I have been reaching out more in conversation and spending much more time texting the people I love and enjoy, not just liking their internet activity. Ironically, I feel more connected.

In only a few short weeks I feel like I have made more friends than ever. I hear people saying things like; “yeah, me too” when I share about my current social media rebellion and more importantly, because my social media world looks more like my real world, I spend less time online and more time in life and I am starting to really crave meeting up with others and truly catching up.

I wholeheartedly believe we were created for a far deeper connection than we allow ourselves, as a society, to experience. Follow the people and groups and things that truly inspire you. The stuff that makes you smile and laugh. We can’t be friends with the whole entire world but we can show love and support to the handfuls of community that we genuinely enjoy and are a part of. Get rid of the negative, that stuff will take its toll on you and don’t feel guilty for letting go of online connections that make you think in ways you don’t enjoy. Text someone you haven’t spoken to in a while.

“we will never be able to influence the world if we are exactly like it.” 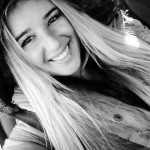 2 thoughts on “Who else is waiting for social media to chill out?”