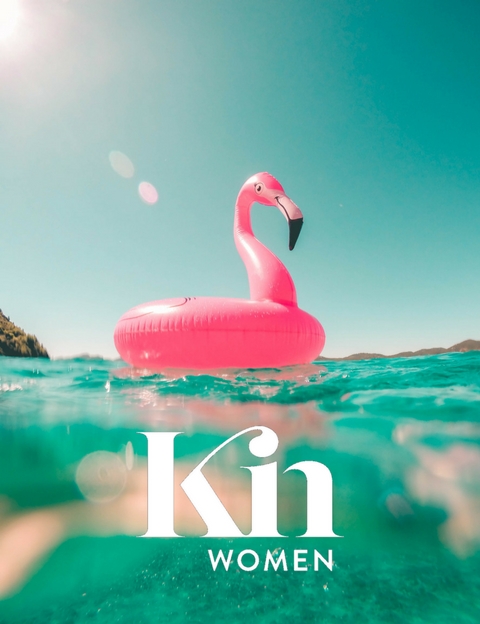 “Make glorious, amazing mistakes. Do not freeze, do not stop and do not worry…whatever it is…make your mistakes. Forever and ever!”

She understood that in this life, mistakes were going to be made. Somewhere along the way, however, she had come to believe that there was a high price to pay for failure. She therefore only ventured along two learned paths, for fear that even the simplest of faults would become an expensive trade for what she valued most; her sense of peace, loving relationships, steadiness and the respect she had earned from those she revered.

The path most carved by her fears drove her to a place in her world called Perfection. Dutifully, over the years, fear of failure had constructed a palace of safety for her. She would run to it whenever life became challenging and she often stayed there. It was a pristine place but it was limiting. The palace of perfection, while beautiful and orderly, had only one window to look out from, into the world.

As long as she stayed there, she would only notice the world from the same angle, every day. Too much movement in this place meant a ripple in the order and that meant more stress. So, she only focused on keeping it organised and, unless she really trusted a person, nobody was really welcome there. It was her lonely limitation.

The other path formed by her fear of failure arrived at a numb and dreary abode known as avoidance. She didn’t come here often but sometimes when she lost control at the palace, this was her only escape.

It was bare inside. There was neither furniture nor any windows. The only company she kept here, were her thoughts. She tried hard to make friends with her feelings but she didn’t like how they behaved. They seemed loud and overbearing, especially when they fought with her thoughts. It was limited here while they imposed. It was always dark and these were times that made her ill.

It was like a war, the way she endured life between the two extremes. She would assure herself that it was better this way. She learned to survive, until her recent years when the failure she feared showed up and insisted an encounter, face to face.

It was ever since significant purpose had begun to fill her life, that she would have to face this. Important people occupying major places in her heart and others playing massive roles in her world were apart of that. These were portions of her life she dreaded to lose. They were faithful to her but one thing they could never do was join her escape to those extreme spaces when failure started to surface.

All the meaningful relationships and significance in her world required her to consider that mistakes and failures were a tough and rewarding, natural part of life. In fact, they pressed her, lovingly, to make many of them. This was difficult and at first, she suffered terrifying panic attacks that left her gagging and gasping for breath. Her fear of failure had an unrelenting intimidation of her courage and it was cruel in its attempt to limit her.

It persisted but it never succeeded. She grew to understand that when she looked at her fear and allowed herself to make errors that fear would disappear.

Truthfully, she could never lose what she held so dear, to a mere fault. It was failing, indeed, that led to gain. She saw that human beings thrived in this space. There was freedom to try differently. There was an endless array of perspectives, birthed from every mistake. This place had warmth and it was filled with people who made allowances for each other’s faults. The people here were kind and embracing and they welcomed her wholeheartedly to an abundant life within The Grounds of Grace.

2 thoughts on “The Grounds of Grace”