Home » Kin Blog » FEAR LESS » She is strong in her struggle 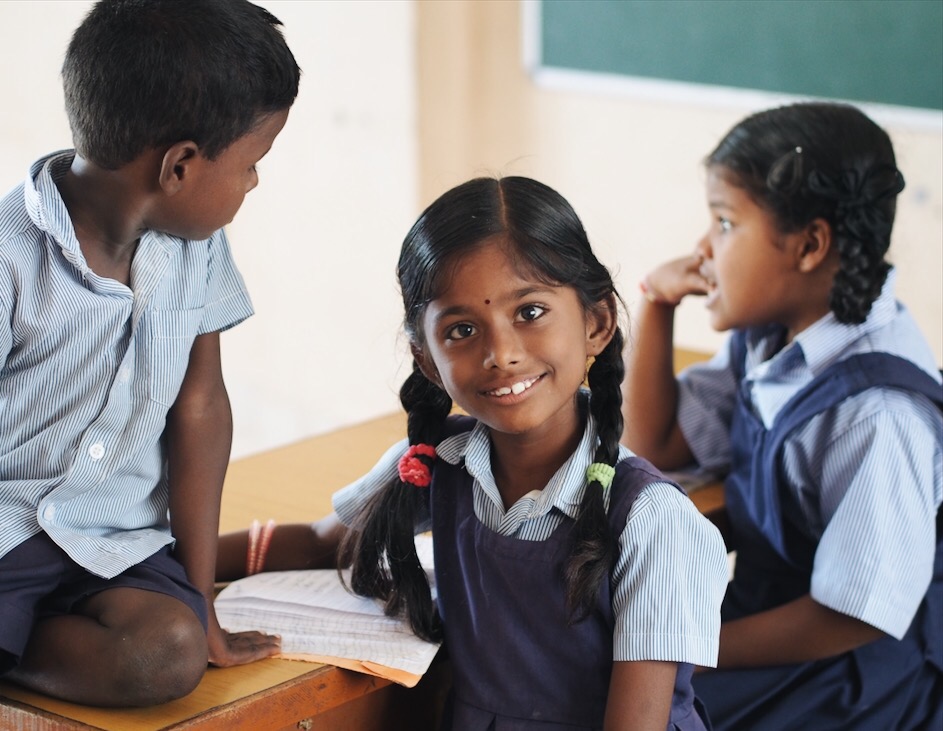 OLYMPUS DIGITAL CAMERA Processed with VSCO with a6 preset

A woman with a voice is by definition a strong woman. But the search to find that voice can be remarkably difficult.

I’ve struggled to find my voice. I struggled because I didn’t think it was worth hearing – but I knew that that couldn’t be right, so I struggled, struggled until I found her. I knew I eventually would.

But what is a voice which hasn’t struggled to push through weakness, fear and insecurity? Is it an empty retelling?

What is a declared challenge without unavoidable obstacle? Is it easy to achieve and therefore easy to discard?

What is an achievement without someone having first told you that you probably can’t do it anyway? Even if that person is you?

I believe there’s a story within each one of us. And the voice that tells us that we can’t do it, can’t tell it, can’t be it – that can be the hardship, the obstacle that pushes us to strengthen our voice and write our story. Because what is a voice without a story? And what is a story without an obstacle?

When I was a kid I dreamed of being a strong woman with a kind heart who was very clever and creative. And then as life happened I began to believe that I couldn’t be that strong woman – because I thought the hard things had taken my strength.

When my dad left it broke my heart and it’s been a journey to allow myself to heal and forgive but I know now that my Father in Heaven is a faithful, loving Dad who has never left.

When the other men were untrustworthy and unkind it meant that I would be scarred for life, but those battle wounds have enabled a level of empathy, rawness and honest vulnerability. And those scars pushed me further into the safe arms of God who was never afraid of the mess.

I wouldn’t have a story, without these battle scars. And I’ve struggled to find my voice. But now that I’ve found her, I am by definition – even if not by appearance – a strong woman.

Together, let’s do this journey.