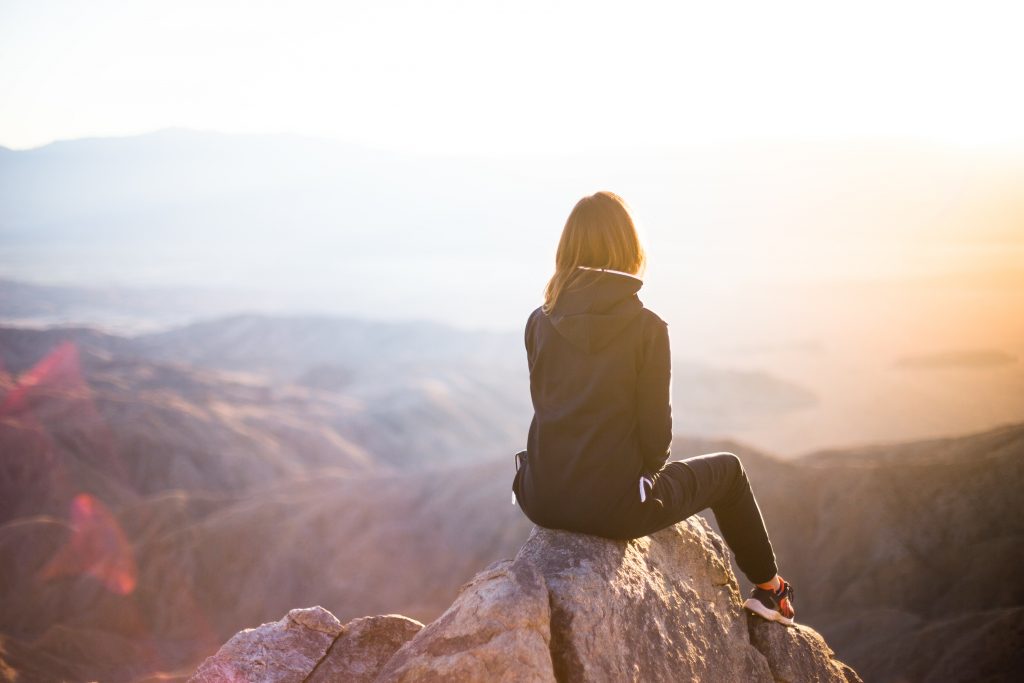 She believed she could so she did.

I’ve always loved that quote. It comes up often on Pinterest or Instagram in all it’s pretty scripts, or on a backdrop of a mountainous view and the back of a girl with perfectly curled hair and a grey felt hat staring out onto it.

It makes me feel empowered. Like I’m that girl on the mountain top taking in the view, satisfied that I did it.
More often than not though, my hair is a mess, and I’m wandering around the bottom of the mountain, glancing up every now and then and telling myself this Monday. Yep Monday’s the day. I’m gonna climb that thing. Bring it, bring on Monday.

Tomorrow I WILL phone that friend.

I believe I can! I have the best intentions! But I don’t!
And then the bills pile up, the length between phone calls gets awkward, I’m still dealing with that thing that I really should get looked at, and all of it is a huge cycle of unmotivation that results in the fact that I still succumb to the magnetic pull of the McDonalds drive through.

But do you know what the antidote of inaction is? ACTION.

“Y’know, there’s not many things you can change about yourself overnight, but this you can! You can decide right now you will be a person of action” Jamie Malcolm

Forget about making grand intentions of doing things every day for an entire year (me? I fail on January 3 EVERY DAMN TIME). Let’s be honest. Intention is a great way to appease our guilt.  We might not have done it, but we totally had the best intentions, right?! Forget the intentions.

Give yourself a tiny thing to do. One that’s achievable, and one that you can do.
Once it’s done, the sense of achievement and accomplishment will be enough to spur you on to do the next thing.
This week I avoided an email from our accountant for two days. I didn’t want to face it. I didn’t think I’d be able to do whatever it was I imagined he was asking of me.  After two days, I gave myself a pep talk in the morning.
Em, you don’t have to do anything else today, you’re just going to face your Inbox. That’s all you have to do. Make yourself a cup of tea, sit down, open the email, and find out what the next step is.
I procrastinated until 1pm. I dusted the tops of things I’ve never dusted before, and cleaned out the laundry cupboard. I completely re-organised my desk and workspace and drove to the shops only to buy a lightbulb that’s been out for 4 months, just to avoid doing what I knew I had to.

But guess what? I did it. And it wasn’t a big scary request like I’d imagined. So I emailed him what he needed. And I was so proud of myself I moved to the pile of bank statements and opened every single one of them and filed them where they belonged. And then I did some other filing too.

And guess what? My confidence in myself was restored and built that day.  I can do hard things!
And so can you. Decide with me today that you’re going to be a woman of action, not just belief.

I believed I could, so I did. 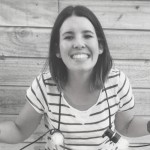