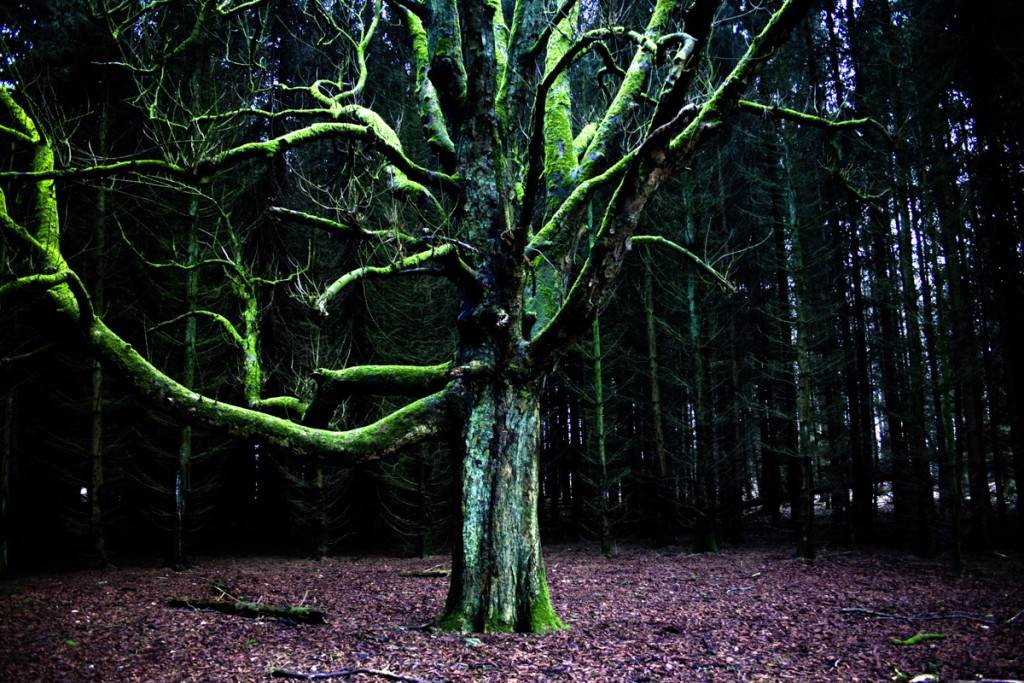 #TBF (Throw back forever) excuses. We have been making them since we were first made. I’m not talking about that one fun night you were conceived, I’m talking humanity . As in our queen bee, not Beyonce- the real queen bee, our main girl, the original boss lady- EVE.

There is this story in the bible you are probably already familiar with , but let’s re cap….it’s the story of the first excuse. Or as theologians call it Genesis 1-3. The quick, modern version is this.

God made Adam and Eve. He gives them this beautiful land to live in. It is full of lush trees and fruit and no calories. I imagine cotton candy growing off ice magic trees and puppies everywhere. You might be imagining designer shoes hanging like ripe stone fruit. Whatever it was, it was incredible. Adam and Eve were allowed to run around naked and eat what they liked, try on all the shoes and play with all the puppies. They were living the dream, and the only white picket fence  in sight was around this one tree. It probably looked nice, but God warned them that the fruit was bitter and they were not supposed to eat it.

So let’s cut to our girl Eve. Prancing around in her manolo’s one afternoon and this snake slithers by and questions her understanding of the truth. Eve walks to the fence, jumps over it, heels and all, and eats the fruit. She is so kind to even offer some to Adam. He also eats. Everything changes. She realizes her feet hurt from the shoes and that she is showing her back fat to the boy she likes. She runs and hides. Adam too.

God enters. Like any good parent, He get’s straight to the point and asks the question ‘ did you do that one thing I told you not to do?’ Adam speaks first and says ‘Eve made me eat it’. God looks at Eve, probably not even having to ask the question and the first recorded words out of home girl’s mouth is this “ The serpent deceived me and I ate”. Not ‘sorry Lord’, not, ‘thank you for the free shoes and the candy’.

Her first instinct was a lame excuse.

How often do we make an excuse, when we should be taking responsibility? How often do we let temptation get the better of us because we know we have an excuse up our sleeve if and when we are caught?

A couple years ago I made the decision to stop blaming someone else every time I am caught doing something wrong. If I don’t turn a paper in on time or  don’t make the dessert I promised to bring to dinner, or forget to do a follow up with one of my clients. I was not going to throw anyone under the bus, not even myself. Here are three simple mind shifts that I adopted to not keep pulling ‘an Eve’.

1. Apologize but don’t agonize. If someone cares enough to call you out, they deserve an apology. So, say sorry. Don’t hold on any further to what you have done. Give them the benefit of the doubt, they will forgive. If they don’t, that’s not your baggage. Don’t carry it.
2. Give an explanation, not an excuse. If you have done something wrong, you may have a perfectly viable explanation for your actions, but do not use it as an excuse. First apologize for not coming through and then explain why.
3. Forgive. Don’t hold resentment towards the one that challenged you and don’t hold blame to yourself for making a mistake. Forgive and try your best to not do it again.