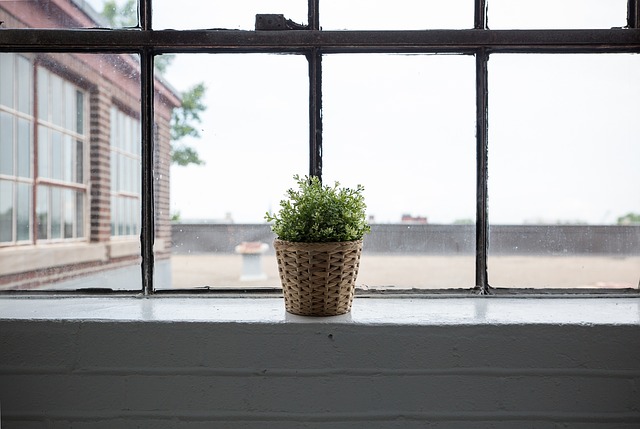 My iphone storage had been almost full for the best part of a year and I couldn’t figure out how to clear it out. Taking photos was a frustrating endeavour, taking videos was almost impossible. It was maddening – particularly when it meant missing some of those impromptu precious moments.

To be completely honest I thought it was something to do with me. My lovely husband had gifted me with a new ‘bigger-capacity’ phone as I was enjoying taking photos and getting creative, and my old one just couldn’t cope with my new-found hobby. I’d tried to figure out what I was doing wrong, I thought maybe I had dormant apps hanging around…but all to no avail.

So I lived with it. In the end I suppose it was just a minor imposition. Clearly I was doing something wrong and I figured I’d just deal with it.

This week that changed. My phone was crashing and I decided I needed to get to the bottom of my storage problems. I won’t bore you with the details but I discovered (through some intrepid google searching) that I had at least 3 years of ‘deleted’ photos still taking up space in my phone’s memory. I was unable to see the photos until I manually re-set the date back those 3 years.

Yay! So it wasn’t my fault after all. The problem was something outside of me and completely fixable – a bug in my smart-phone. I sat up till midnight deleting some crazy amount of photos. And violá, I could immediately update apps, download that waiting music and best of all, snap and edit photos to my heart’s content. My phone was almost like new – a re-invention!

It got me wondering about the ‘stuff’ in our lives that takes up space. The stuff we think we’ve deleted, forgotten about, or moved on from, but it’s still really there. Most of the time we can get on with our lives and see it as a minor imposition, but every now and then it rears its ugly head and we realise it is holding us back. We allow it to sit in the background of our hearts and minds, sometimes hardly aware that it’s there, but it may be taking up much needed space and energy and stopping us from reaching our full potential.

Perhaps it’s anger that hasn’t quite unwrapped its tentacles from around our otherwise soft and loving heart. Perhaps it’s unforgiveness – seemingly warranted – but the bitterness is tainting an otherwise beautiful outlook. Maybe it’s unresolved conflict – something we hoped we could tuck away, hide or forget about – but in reality the hurt and confusion keeps popping up at the most unexpected times. Maybe it’s the comparisons we can’t let go of,  or something somebody said that we’ve internalised – either way they continue to leave us feeling not quite good enough.

We are who we are because of our experiences – the good and the bad – they are what make us unique. But if some of those things are clogging up our internal ‘space’ and we are unable to function properly, or reach our full potential, then we are short changing ourselves.

It hurts to bring this stuff to the surface – I know that first hand. Right now, as I write these words, my heart hurts. There is unresolved conflict that hangs on,  mostly ignorable, but of which I haven’t quite let go – and to be honest I’m not entirely sure how to. I wish it was as easy as just back-dating my phone, deleting and making space. But it’s not. It will take a little more than that. Unlike a phone, we cannot just wipe our lives clean and start over.

This year I plan to focus my energy on clearing out – both my house and my heart. I need to do some soul-searching, some forgiving (of myself and others) and some ‘making-it-right’ kind of stuff. By clearing out some of my ‘internal storage’ and letting go of that which I no longer need, perhaps I can gain some energy and clarity.

8 thoughts on “Clearing out the hidden stuff.”