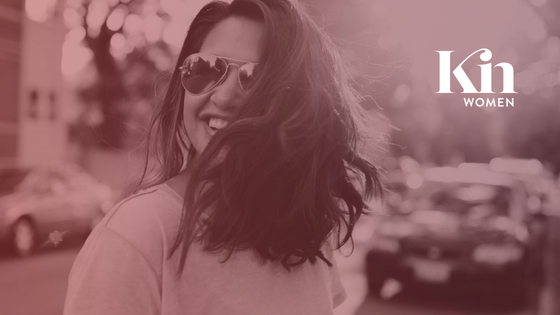 “It is easier to build strong children than to repair

I remember she was crawling.

Learning to walk, pulling all the drawers out. Toys strewn across the floor.

Then, if I’m honest I don’t remember much of her childhood.
Smatterings of events, birthday parties, and outings. But I wasn’t as present.

I still hold a lot of guilt around it.

I got caught in the hustle of finding my significance in a booming and rapidly expanding business. People knew who I was. The glitter fell from the ceiling. Awards, trophies, free trips, speaking engagements. Private Dinners.

Whisked on the magic carpet of fame. Other people’s definition of success. I what I was chasing was the whip of ‘significance’ cracking, the spurs of hustle digging in, holding the reigns so tightly, I wasn’t even enjoying the ride.

It has taken me 18 months to 90% detox from the ride I was on. It wasn’t just the season between 6 months – 4 years old with my daughter – it was a culmination of decades or workaholism and approval seeking. I had to figure out who I was at the core. The center of my being.

We so often speak about significance as something big, something profound, life-changing, society embedding, perhaps even earth-shattering. I truly believe that significance starts and ends in the mundane, in the intentional connections, in the things which not only give but restore.

Fame isn’t one of them, I can promise you that.