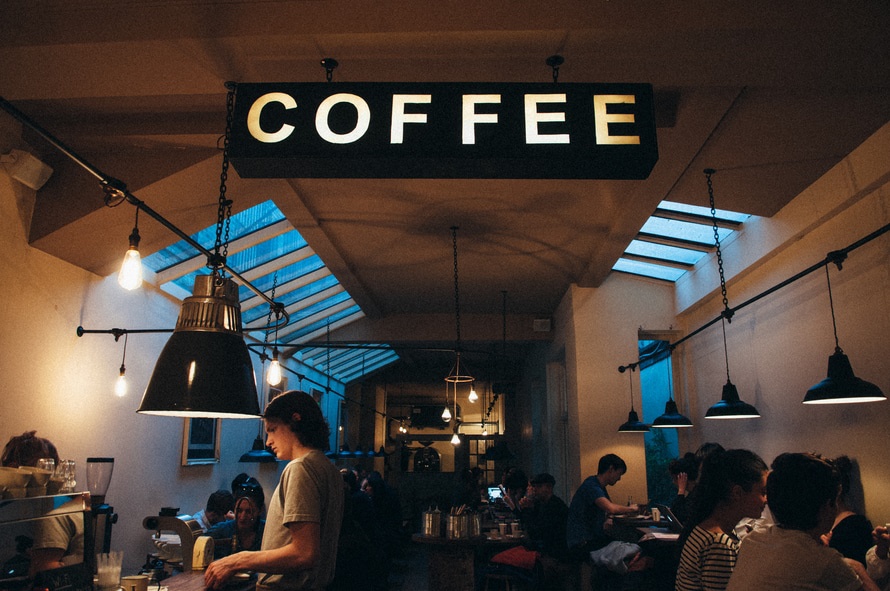 Right now, I’m in the midst of creating something new.

This idea lives in a filing cabinet in my brain under creative projects and if this was a tangible space I would need to store my ideas in a building bigger than the State library.

Often, though, my creative projects stay in this place and never see the light of day, as I’m the Queen of procrastination. I’m qualified at crafting some great excuses as to why I shouldn’t do something.

Some of the top excuses I don’t have time, I don’t know if I have the right skills and I’m too busy.

I read somewhere that women like to be totally across something before they commit to doing it. Men tend to say they can do something even if they have never done it before.

Essentially they fake it till they make it.

So, why do I struggle to fake it till I made it?

Recently a friend reminded me that it takes courage to delve deeper and find out the actual root or cause of my excuses.

So, let’s just pause here and pull back the curtain on excuses and ask some questions.

I don’t have time.

Question: Do I deep down not really want to do it or do I need to issue some discipline and carve some time out of my schedule to make way for that next project?

I don’t have the right the skills.

Question: Do I need them, how do I go and get them, or can I learn them along the way?

I camp here a lot as I don’t want egg on my face or look like a loser.

I think this headspace has a way of holding me captive. I stop moving completely and nothing happens. My creativity and productivity are out the window.

Instead, a void is created and left alone to its own devices it grows. Before I know it I’m helping other people achieve their big ideas and mine have fallen to the wayside.

Here’s the thing, though, nothing in life is perfect, including the next project.

Lately, I’m learning to be okay with the awkward feeling if all my ducks aren’t lined up in a row. I also have decided to risk it for a biscuit and just have a Gary go.

My top tip would be to take a moment and ask yourself why you’re not actually doing something. (Be brutally honest).

I think excuses are cheap and finding out what’s really going on will cost you time. But getting to the bottom of the excuse is honest truth and that is worth more than gold.

One thought on “Can I get price check on Excuses for register four?”