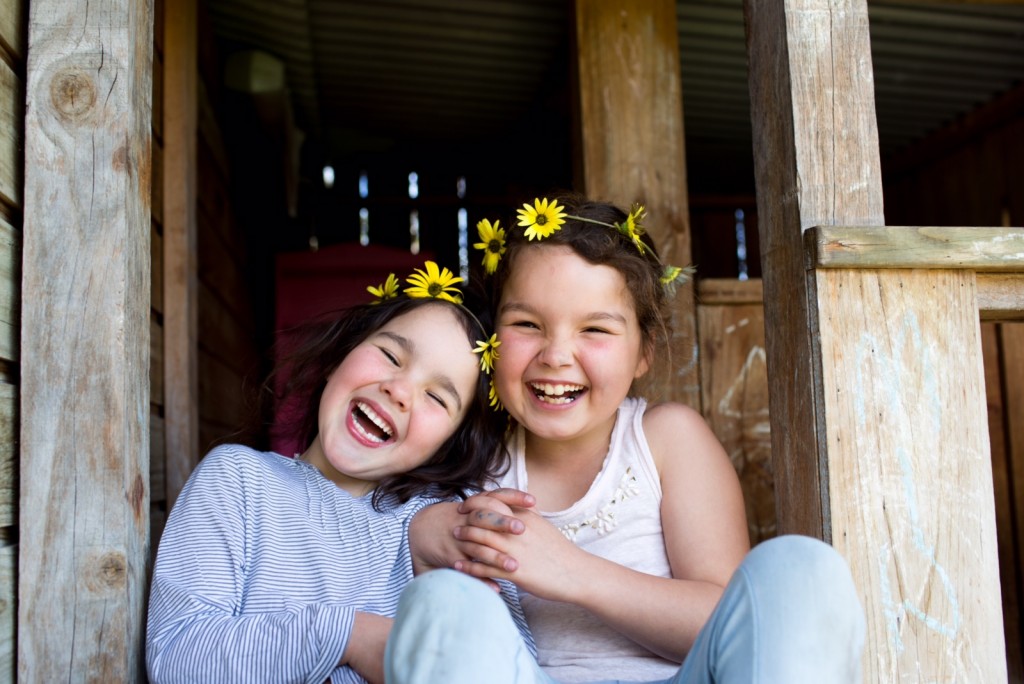 One of the qualities I love most in people is the ability to laugh at themselves.

As a rather sensitive lass, it’s taken me a while to learn the art of not taking myself too seriously and instead of blush and retreat after a faux pas, to giggle and allow others to join in.

After all, life’s too short to get hung up on awkward or embarrassing moments – we’re all human, and I’m sure even Kate Middleton has her moments.

One such moment I experienced would have left the most gregarious jester cringing in shame. Yet here I am, sharing it with the world, giggling at a memory I wouldn’t even try to erase if I could.

I was in Cambodia on a missions trip. On this particular day, we’d been released from our duties and packed into a minivan to spend the day exploring the temples at Angkor Wat. After touring two different sites, the group was divided on whether to see another or head back for lunch. I was one who pushed to see the next – how often were we here? Plus, this is the famous one in the Tomb Raider films, it was obviously a must-see. We all agreed to do one more. Big mistake.

Our driver dropped us at the entrance and told us he’d wait at the exit – it would take about 40 minutes to get through. Almost immediately after he left, my stomach did something weird. A couple of sharp, stabbing pains and a gurgle. I ignored it, and we walked.

The gurgling, instead of subsiding, got worse. We posed for photos as we walked through the crowds of tourists and I tried to ignore what was going on in my gut but it became very apparent that I would need a bathroom. I shouldn’t have eaten those fried bugs from that roadside vendor. Was that chicken at dinner last night really chicken?

It didn’t matter. Whatever it was had turned my stomach into the enemy.

I desperately looked for public toilets as our group meandered along, and I began walking faster and sweating profusely.

“I don’t feel good. I need a bathroom.” I told a couple of the girls, but they had no idea of the state of urgency I was in. Things were not looking good.

I walked faster, ahead of the group, pleading with God to miraculously provide me a loo to no avail.
The combination of humidity, my evil stomach, and sheer panic left me sweating profusely.

What happened next can only be described as the most horrifying moment of my life. Something was happening and it was completely out of my control. In utter mortification and shock, I quickly ran into the bushes not sure what to do next. I had dealt with this kind of mess in my toddlers but here, on the sacred ground of the largest religious monument in the entire world, I could not believe this was happening to me.

“Pssssst” I whispered from the bushes when I saw my bestie approaching, oblivious. “Mel!”
It came out a squeak, and I’ll never forget her confused stare as she saw me peering out, probably wide-eyed and completely helpless.

When Mel re-tells her version of events it creates stitches of cackling laughter in everyone who hears, including me. We eagerly retell the story to those who haven’t heard.

Because life’s too short to walk in shame or embarrassment and being able to laugh at ourselves is so much more fun.

One thought on “Cackling, Cambodia and another C word”