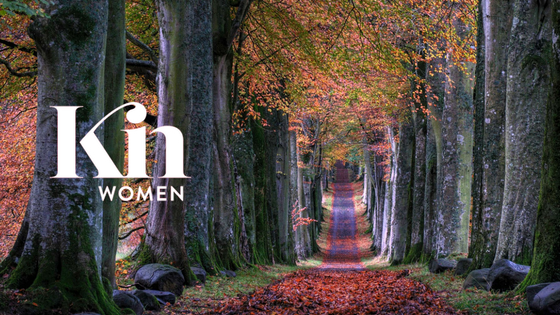 “Everything you want is on the other side of fear.”

The tall timber town of Pemberton holds a special place in my heart. The 80’s was a difficult decade for my family, but about three times a year, Dad would hitch up our caravan and take his four daughters over to the tall trees. To this day, standing among the giant Karri trees gives me a great sense of tranquillity. Though I can’t imagine anyone not feeling that way; the Karri forests of the South West might be one of the most awe-inspiring places in the world.

Every time we visited, my sister Kath and I would race to the top of the Gloucester Tree, a 53-metre-high Karri tree historically used as a fire lookout. We were absolutely fearless as we climbed the thin metal pegs to the top. Once on the deck, we would look out over the town and catch our breath; the view was quite spectacular. I have climbed that tree many times as a child, and it is a very happy memory for me.

On a camping holiday in Manjimup, I was excited to show my kids the big tree I loved. We pulled up and I jumped out of the car. “Let’s go!” I cried, as my four daughters piled out of the van.

My seven-year-old, a tree-climber-for-life, was first to the ladder. With the same fearlessness I’d exhibited as a child, she was about 3 meters up before I suggested she wait for an adult. I climbed up to join her and told her to go slow.

“Always keep both hands and feet on the rungs, babe. Hang on tight.”

She looked up, reaching the top was firmly in her mind.

I looked down to the wet dark soil below. And then I wasn’t okay. In my mind’s eye, I saw my seven-year-old slip through the rungs and fall to the ground.

I tried to shake it off but the image began to play on a loop. Amelia slipping. Amelia falling. My hands began to sweat and my heart raced. I had to get off that tree.

I called down to my husband, trying to show him that I’d been overcome by fear, without setting off fear in my daughter. He didn’t understand my crazy gestures, so I just had to say it, “Leigh, I’m scared. I can’t go up this tree with her.”

Amelia began to cry. She’d not thought to be afraid.

Dad came and took over and I climbed down, my knees reminding me that I was twenty years older than the last time I’d climbed.

Amelia climbed only a little further. She and Dad took some selfies and headed back down.
We decided to check out the local woodwork instead.

Inside the furniture store, Leigh told a local lady that I’d discouraged the kids from climbing the tree. She was extremely disappointed with me. “Oh, that’s not good, Mum. Their instincts would have kicked in, telling them to hold on tight. You can’t hold them back like that.”

I wasn’t sure I agreed with her and I walked away. Later she approached Leigh and told him that my fear had let my kids down.

It’s a tricky one though, isn’t it? When should we keep ourselves, and those we love, safe? And when do we need to let go and trust they will be okay? She could have stood triumphant, 53 metres in the air, and felt like the bravest woman in the world.

But what if she’d fallen? 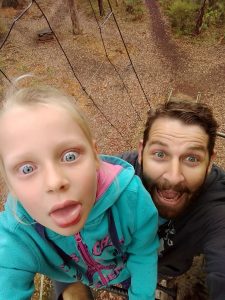 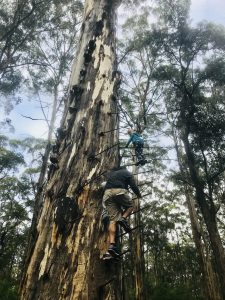 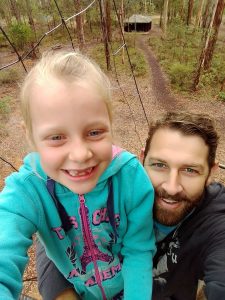 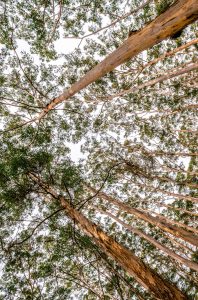 One thought on “But What if She Falls?”