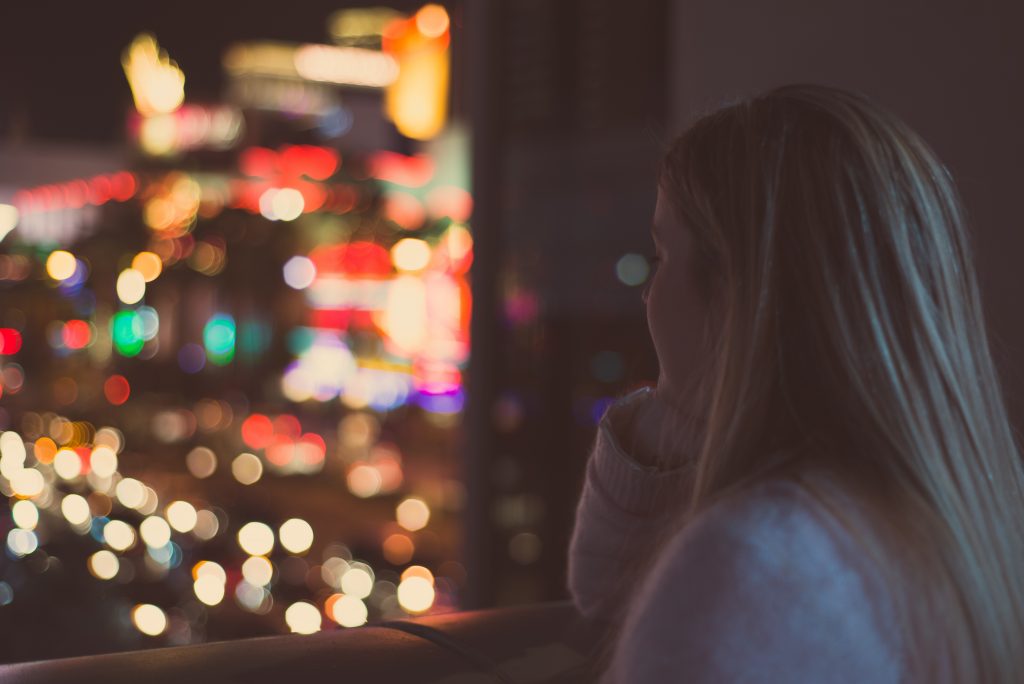 This month I had the enormous privilege of spending a full day being a tourist in downtown Chicago, Illinois. With my mouth agape, I spun in every direction, trying to take in all the sights and sounds of the magnificent city with its sleek modern buildings right alongside gothic towers and theatres from the 1920’s. Not only was the architecture spectacular, but the people were friendly and fascinating. On a street corner, a clarinet player belted out the blues. I watched chubby toddlers in puffy parkers eating cinnamon doughnuts, couples hand in hand on the ice rink, and even a cluster of Santas who were participating in a fun run; ‘The Santa Hustle’.

I took photos for a group of ladies, obviously out-of-towners on a girls’ weekend. I bumped into these same ladies hours later in a different part of the city and they screamed like we were life-long friends.

I watched a couple on their wedding day pose for photographs smack bang in the middle of Michigan Avenue. The white of her bridal gown and their tender, unhurried joy juxtaposed against the dirty grey of the concrete surrounds and the honking rush of traffic either side of the couple.

The city was adorned with twinkling Christmas splendour, and although it was chilly, the sky was a beautiful shade of blue.

In short, it was a magical day.

I lay in bed that night recalling all the things I’d seen.

I thought about how I had felt all day; like a little child; big-eyed, full of awe and wonder.

A team of psychologists at the University of California have been studying this magical feeling of awe and wonder, and have discovered that people who experience awe manifest some very interesting behaviours. I think it’s obvious that experiencing awe boosts our mood, but their studies have shown that awe also mysteriously compels us to share, cooperate with, and sacrifice for other human beings. Other positive emotions like pride or amusement don’t produce this outcome.

We usually associate good deeds with self-discipline, but their research shows that when a person experiences awe, it literally compels them toward altruistic behaviour.

Have you ever stood under a huge starry sky and felt a sense of wonder at the world and all its ‘bigness’?

The studies showed that the effect of awe was that people felt smaller, less self-important, and behaved in more pro-social ways. Being awestruck by nature and having a sense of wonder diminishes one’s sense of self in a way that shifts the focus away from our own ego-driven individual needs and toward something much bigger than ourselves.

Experiencing awe and wonder makes us less selfish, it compels us to act with kindness toward others, shifting our focus away from us as the centre of our worlds, and toward a greater awareness of others.

Even more good news; you don’t have to travel across the world to be moved to awe and wonder. One can simply make the choice to look at the world with fresh eyes.

Study a flower, gaze at a sleeping baby, take a walk on the beach.

The world out there was created with your healing in mind.

Let’s seek out the wonder, my friend.

2 thoughts on “Big-eyed Awe and Wonder”