Home » Kin Blog » 2017: Overwhelmed » An Invitation to be Overwhelmed 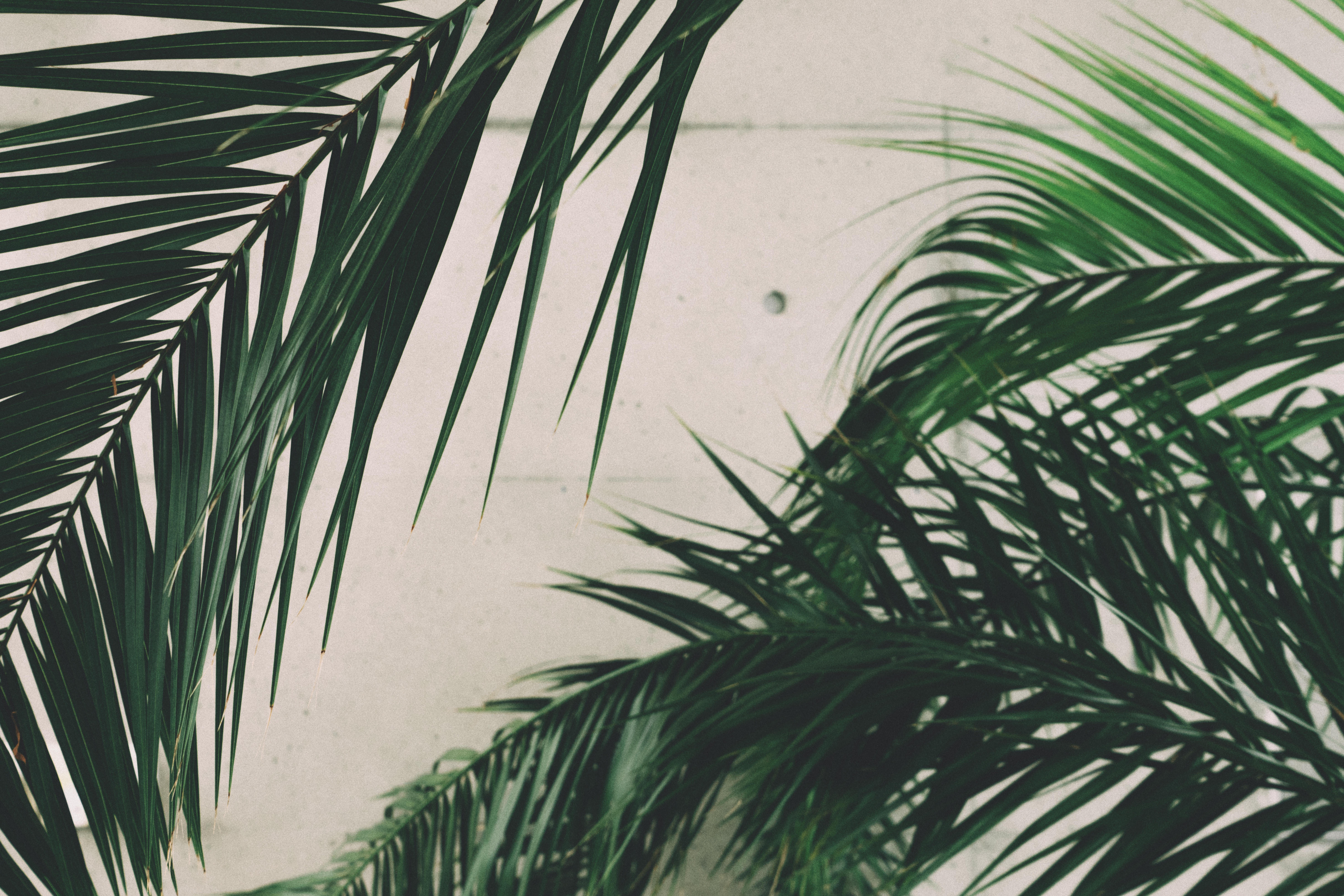 “Only do what your heart tells you.”
Princess Dianna

While we were driving on Sunday evening, the 6 pm news played on the radio and the first thing they shared about was the recent attack in London. To be honest, I don’t really know what happened because within in a minute of it, I quickly turned off the radio as they started to play a live-recorded clip captured during the incident. A tornado of fear tore through the innocent moments I was sharing with my man. Sounds of terror came streaming into the car, they were dark, they ripped at my spirit and in an instant, I was overwhelmed.

I was overcome by fear and discomfort. I could not actually believe the news dared to play such a thing. Really? Why did they need to broadcast such violence and hatred? Shocked. Radio off – it’s gone – too much!

My natural instinct was to avoid it entirely so I just switched the radio off and scrambled my way back to my place of peace.

This week though, I have been wondering what would have happened to me had I stayed in that moment if I had restrained my instinct to run away the minute I felt uncomfortable. Would I have become so scared that I broke down into tears, overcome with grief at how broken the world really is? I have also been thinking about how life is filled up with such busy things, enough things so that we don’t have too much of one thing or another. We seem to strive for balance, for a way of living that avoids being overwhelmed and I am exploring the possibility that this might be a broken path itself.

What if we reached the place of being overwhelmed and we sat there a while? What if we listened to what our hearts would say in those moments and to see how we would respond, honestly? Maybe that news broadcast would have completely wrecked me, maybe I would have sobbed my heart all the way to where I was going, maybe I would have grieved, maybe this would have brought me to my knees, not knowing what I could do but praying that God would do something? Maybe I would have balled so hard that I could not hide it from the next person I saw or spoke to, maybe this would have been a stranger and maybe we could have grieved together, maybe even encouraged each other with a hug. Maybe this is what the world needs right now, more responses from the heart, out of love and compassion and less avoidance of things that are too difficult.

Maybe my heart will break but maybe it will expand too.

What do you think?

2 thoughts on “An Invitation to be Overwhelmed”