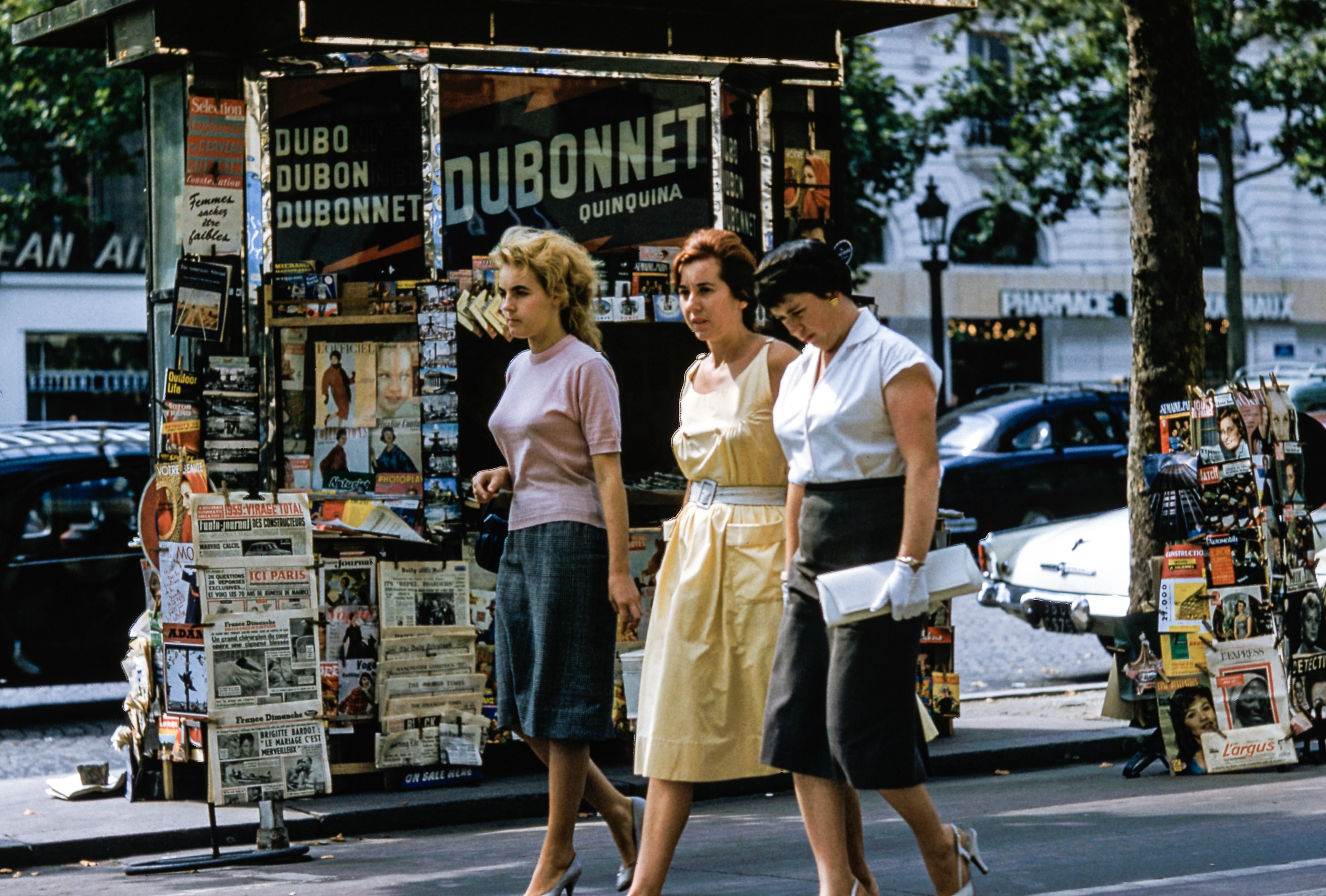 “Far away there in the sunshine are my highest aspirations. I may not reach them, but I can look up and see their beauty, believe in them, and try to follow where they lead.”

I sat thinking of how I would write an essay on women, and it came to me in the form of wheels. Cadillac made an advertisement with a motto that made perfect sense. Dare greatly. As the visual of a slow moving white Cadillac filled the screen, I marveled at the immense power of the machine and how it also evoked the emotion of solemnity. In my research, for this essay, I came across a writer called Simon Leys who had an argument with another writer on a question of Mother Theresa being a philanthropist or a Christian. I never thought of this subject in this light at all. The dialogue between the two writers illuminates that she chose to be a Christian first and the expectation of philanthropy was one set by society. She dared greatly to lead her life in seeking to comfort others in ways that she knew how and influenced millions of lives. She chose a path for her life and expectations from those around her were secondary.

So many other women walk a path and defy expectations and norms. For instance, what do the distorted, damaged feet of a ballerina, the patriotism of Japanese women warriors, Female Park Rangers in a remote animal sanctuary, tireless homemakers, champions of causes and a Supreme Court Justice enumerate to us? The inherent strength based on the character under pressure, a thirst for learning, an innate ability to turn the ordinary into a legacy. As the dust settles every day in our many conquests, we earn and establish an irreverence to stereotypes. It is core to us as women. We dare, and we choose to be this way. A famous first lady said that “It takes a village to raise a child.” Allow me to humbly rephrase that as “It will take a multitude of women to build future societies” and not in alignment with traditional expectation but at the forefront of their chosen paths.

I have seen many renditions of strength as a child. The defiant neighbor who supported an alcoholic husband, a teacher widowed at a young age but yet expressing much joy over the poetry of Robert Frost, and My math teacher who taught us third-century trigonometry as if it were a dying art form. Words and numbers were a salve, solace, and fresh spring. We furtively previewed our future lives via the literary compulsions of Somerset Maugham and Charles Darwin and examples of the living. There was no limit human, or otherwise, that could contain this burst of potential. That is what women do; we unleash energy and potential ceaselessly.

These words here are an ode to women, may we know them, and may we learn from them and exalt them. If writing reflects the voice of the author, then writing about women is a reflection of society – we need to write, inspire and instigate. These words are for the women who fight against time, cajole all to be better and hammer hard at all things sublunary. Let us now create a version of the truth and make it irrelevant to seek a place in society, for we shall already have it by daring to do so.

In all these things we are stronger than carbon, and we need to believe this.

My name is Monisha Menon, and in my day job, i am a project manager and technical lead working in Washington, D.C. I am a graduate of Engineering from the University of Madras, India and have experimented with various forms of writing, mostly technical for work. But I needed to expand my repertoire and nurture my love for writing. To this end, I recently self-published a short science-fiction story and pursued other stories nesting in my mind. I also write book reviews and read across genres. Words have become my go to escape.