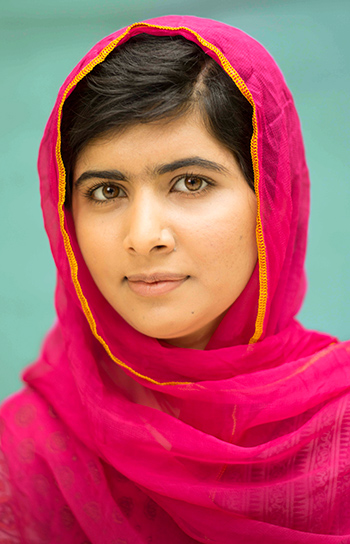 She was just 15, but she nearly lost her life. Shot in the head at point blank range.

Malala Yousafzai. A young girl from beautiful mountainous country, plagued by the ruling fist of a power that wished only control. Malala just wanted to go to school. She was a normal girl who wanted to enjoy the pleasures of freedom and learning that many of us take completely for granted.

She was just a young girl, yet she was feared and despised. Those that wished to yield power despised what she had to say, and feared what she might encourage. They feared her freedom of thought, her knowledge, her influence. They feared her courage and her determination.

Determination : To be resolute, to set your mind on a goal and to perservere despite obstacles. To ‘grit your teeth’ and press on, to be resolved in your decision…

You know when you walk down a dark passageway, through a dark park, or down a dark street, and the one factor that keeps you focused and aligned is the light you can see at the far end? That’s the light (however small) that beckons you to keep moving forward, guiding you to your destination.

The determination to move out of the dark and into the light is the driving force. Rather than straining pointlessly to gain focus in the darkness (though we may continually stumble and fall), we focus on that which we can see ahead.

I am not Malala. I am not a woman living under Taliban rule. I have freedom and privilege not granted to many women in our world. What will I do with my freedom?

I hear words of fear in our ‘Western’ world. Fear of people that are different to us. Fear of people that might bring ideologies or beliefs that may desire to crush our freedoms and our way of life. Fear of the very people that determined to bring Malala down. Surely they are not unfounded? We see and hear examples of atrocitity and cruelty all around us. Surely we need to protect ourselves? We cannot deny that there are some who would have us controlled and ignorant…

…but isn’t that the point?

Let us not be ignorant and controlled. Don’t accept blindly. Determine to read widely, to listen to other points of view, to explore and to strive to understand. Determine to always question (ourselves included) and to not be content with what we are fed by those in power, on the TV screen, in the newspapers or social media.

I read a comment recently regarding asylum seekers coming to Australia. It said, “How can we dare to allow these people – people we know nothing about – into our country?” I understand the fear…but I also understand knowledge. Whatever your point of view, I implore, “Don’t live with fear of the unknown, or with fear of a perceived enemy, rather make it your mission to understand!” Sometimes, in our efforts to shut-out and protect ourselves, we may actually alienate the innocent and in turn support and create the very fear and control we are trying to run away from. 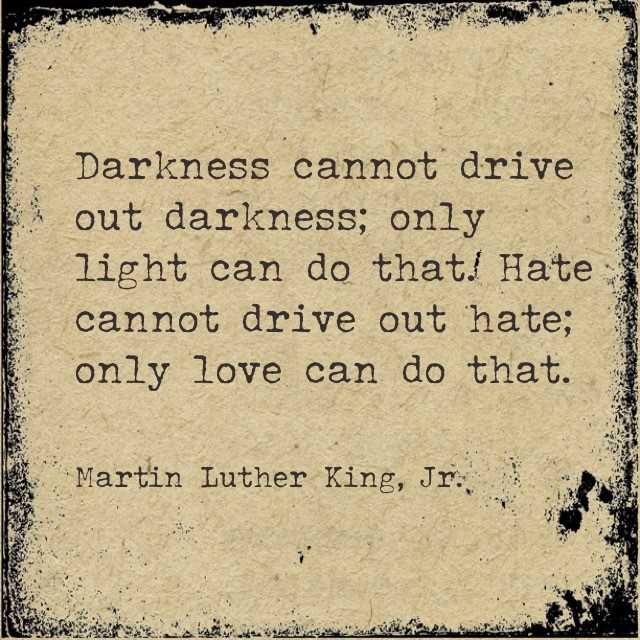 Listen to stories and experiences of people you don’t know anything about. Engage with ‘the other’. Don’t take popular opinion as fact. Each time you meet (or read about) someone with a different story, you expand your horizons. You have the potential to open your heart and begin to understand. Not fear, but understanding.

It’s exciting when we see the light from our destination, starting to seep into the darkness…

I am determined to make the most of my freedom to learn and understand. What about you?

(Find out more about Malala Yousafzai)