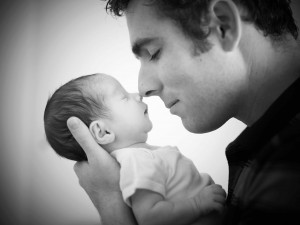 “Thinking in terms of men versus women not only lessens equality for women it limits our collective future potential.” John Gerzema, a TED circuit regular

As a woman how do you judge a man? Is it really helpful to apportion values and attributes by gender?

There are well-documented differences between men and women and we play those stereotypes out in our dealings with the opposite sex.

‘He doesn’t even see that the vacuuming needs doing.’

When we judge people according to stereotypes we limit how we see a person. I’ve been married twenty-eight years and have been guilty of trying to put my husband into a box. (Not a literal box-a metaphorical one!)

He has grown over the years and so have I. He now sees the dirt on the floor and will actually vacuum it up. I understand he needs his space. He is more sensitive to me when I’m watching a sad film such as The Notebook. I listen to him while he talks about cars and ask intelligent questions. He likes going shopping with me.

We have developed an appreciation for each other that is not based on gender, it is based on who we are as people.

I have quite a few men in my world and judge them on their merits and not as a gender. Women don’t wish to be categorized or judged as stereotypes, and we shouldn’t do that to men.

What are the characteristics I admire in the men in my life?

I think it boils down to character. If a man has integrity, love for children and dogs, honesty, loyalty, a sense of humour, is protective of his loved ones and is trustworthy he is a good man.

Men are different to women. We aren’t in competition. These values are worthy values for us all to strive for irrespective of what gender we happen to have been born.