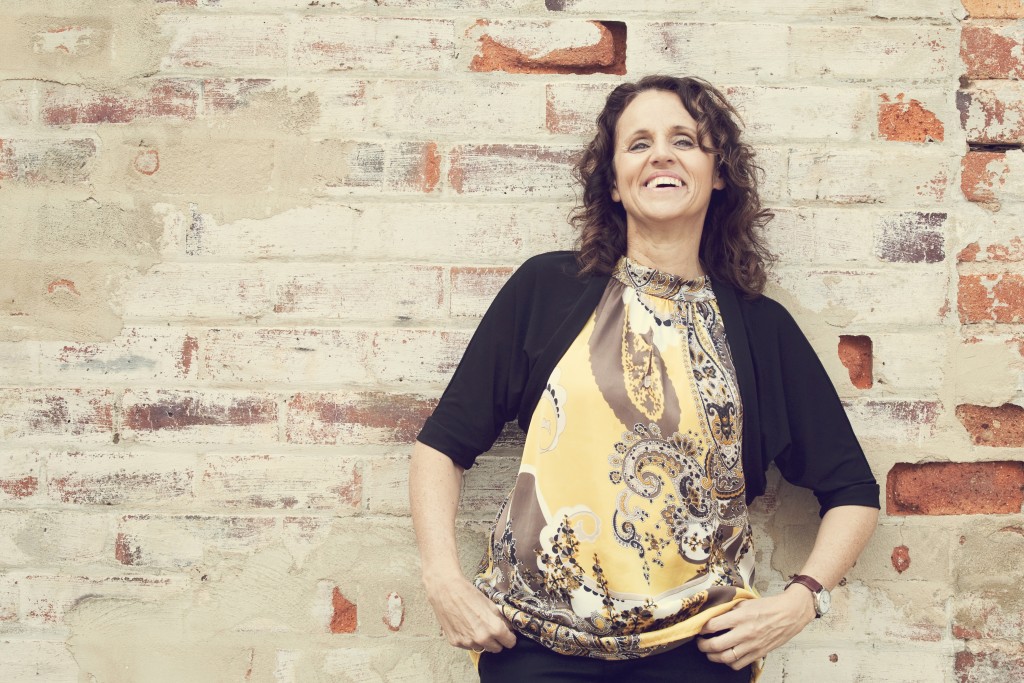 Rosa was almost thirty with three children and one on the way when she heard about the Self Help Groups run by a local NGO that were starting in her area, her village, about 50 kilometres outside of Kigali. This was 2002. She was married but living on minimal food (one meal per day), unable to send her children to school or think about any future other than today’s survival.

In her words, ‘I was just a village woman: no money, no education, no respect, no value’. When she spoke to her husband, he would not allow her to attend the group so for two years she badgered him – and then in 2004, he relented.

As she had waited so long and had heard so many good stories, she was eager to learn all she could so she dived into the training modules taught by the supporting organisation, learning about everything from credit management and savings (‘I thought saving was only for rich people’) to agricultural practices to conflict resolution (critical training module). 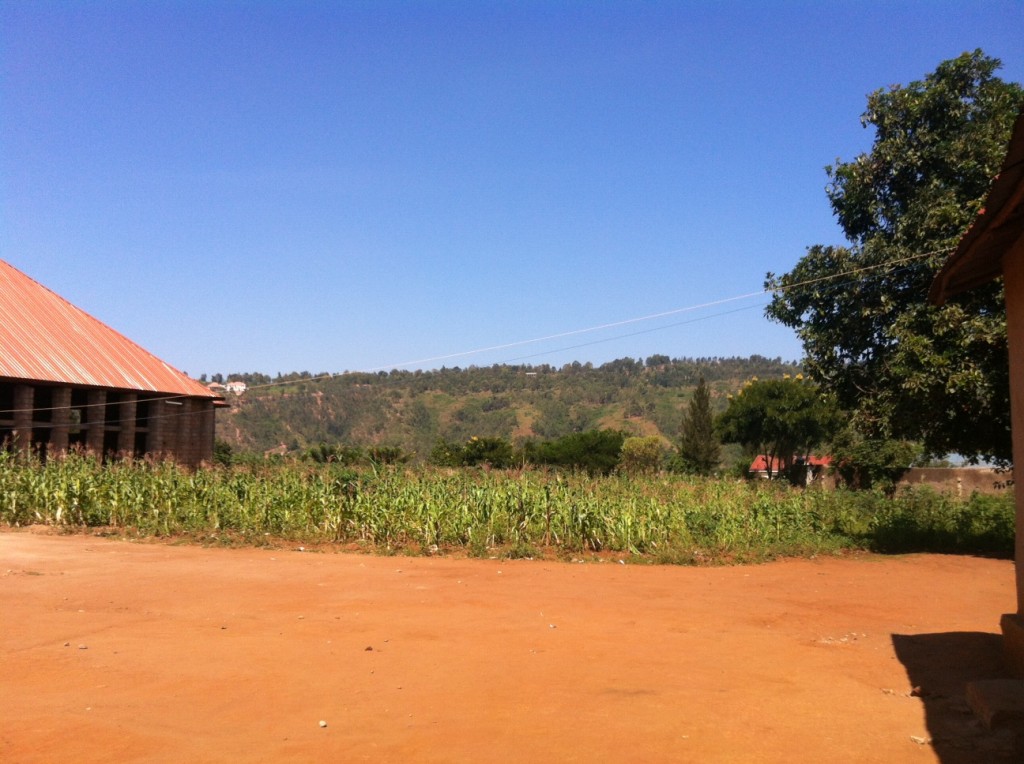 In the first six months she took out a loan to buy tomatoes that she resold at the ‘road’ near the front of her home. She did this a few times, repaid the loan, and now had her own credit to work with. Within the first year, she built a room/lean-to onto the side of her house and operated it as a roadside cafe.

Then her husband joined her in the business and it grew within two years to cover every need she had: education for her children, food (emphasis on a balanced diet across three meals), health insurance, and able to help others.

Rosa continued meeting weekly with her SHG and was nominated to represent the group at an association level, known as the people’s association, when 10 groups (200 women) combine together for community initiatives (e.g. build nursery schools).

She became the leader of that group and was asked to join the federation representing 10 associations or 100 SHGs (2000 women). Ten years later, Redempta is the leader of the federation. The local leaders come to her to arrange community action, get feedback and advice on new initiatives, and consult over needs for development planning.

She meets with the District Mayor and is dizzy at how this could possibly have happened to the ‘village woman’, who just twelve years ago was without hope or promise.

What a powerful story of Hope without limits and faith without conditions.

(Keep an eye out at Kinwomen events to hear more from Kelley about this amazing project she is working closely with in Rwanda in coming days.)