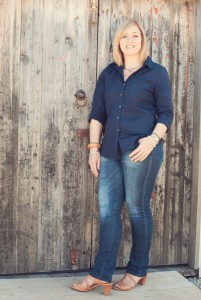 Kinwomen’s founder Penny Webb has been nominated in the International Women’s Day Awards for Western Australia.

International Women’s Day is all about promoting and encouraging women internationally.

This year the women who have been nominated will be coming together for a presentation and morning tea at Government House on Friday the 7th of March.

Kinwomen has also been nominated for the women’s groups category.

“One woman can achieve anything, Many women can change everything”

At Kinwomen, we believe that women everywhere long for purpose, connection and conversation.  They want to share their lives on a basis of honesty and vulnerability, but this only happens when there is mutuality between people in the sharing of self, failures and dreams.

International Women’s Day was first started by the United Nations and they explain the day in the following way;

We have jobs and careers, we raise children, study, volunteer, and we still manage to keep home fires burning. It’s hard work.

Kinwomen is proud to be a part of a day that internationally celebrates women. For more information about the awards International Women’s Day click the link and standby for the announcement of this years winner of this prestigious award.