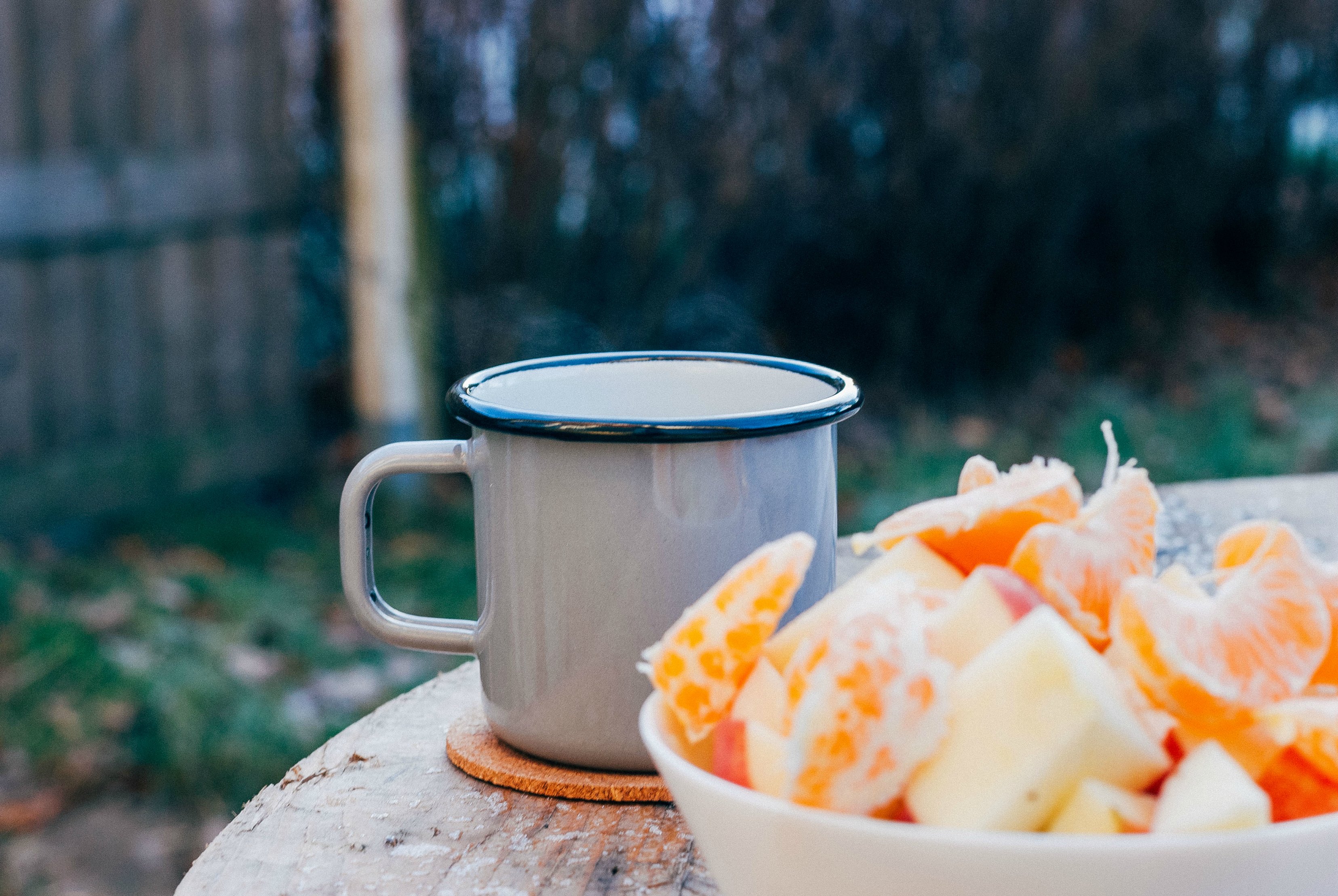 Whatever you call it, whoever you are, you need one.

Denise watched the young mums in their ath-leisure wear. They had takeaway coffee cups in one hand and mobile phones in the other. Their children ran riot in the adventure playground, squealing and chasing and playing to their heart’s content.

The mothers clicked photos of each other and the children. Each child was dressed in adorable mini-me fashion, which she knew must have cost a fortune because she bought that stuff for her own grandchildren.

She pictured their Instagram feeds and wondered if they’d include the shots of the snotty-nosed, teary-eyed, angry-tantrum faces, or just the ones where smiles sunshined out of their faces.

Her friends were late, probably held up by grandchildren or retired husbands who were underfoot like children.

‘What are we doing today?’

‘I don’t know what to do with my life after forty years of work.’

She was finding retirement relatively easy. Her husband always had hobbies and those hobbies involved weekends or weeks away with his friends. She had her own hobbies, as well as grandchildren and volunteering.

She wasn’t the sort of woman who found it difficult to be on her own, especially when she had her tribe.

They couldn’t afford cafes back in the day and it wasn’t part of the culture then anyway. Cups of tea at each other’s homes, picnics, and phone calls (on the home phone) kept them busy and in contact.

One of the young mums looked up from her phone and Denise could see the tears. She knew that look, recognised those tears. It was the face of someone barely hanging on.

If it was hard in her day to feel worthy and in control, how much harder would it be today when images were curated and styled?

Another girl looked up from her phone and placed her arm around her friend. She couldn’t hear the words, but imagined they were something like, ‘Are you okay? Do you need to talk?’

Other girls picked up on the vibe and moved closer. As they surrounded her, she could feel the love. It was tribe love.

Her own tribe had been there since playgroup days through primary school, through sickness, divorces, remarriages, death, illness, work issues, kids leaving home and grandmotherhood. They’d believed and prayed and supported and been there–always.

She smiled to herself. Despite the designer clothes, the crafted coffee and curated lives these girls were each other’s tribe.

‘Denise! Darling! Give me a hug.’ Michelle’s beaming so-glad-to-see-you grin warmed her all over.

Over Michelle’s shoulder, she could see the rest of the tribe approach. They may be flabby and wrinkled, but they were her girlfriends. They were her beautiful tribe.

The first Tuesday of every month, they took themselves out for a nice lunch and enjoyed a proper coffee at the café in the park. No more instant like the old days.

The young mums were packing up to go. It was probably the children’s nap time. The girl who’d had tears in her eyes was smiling again. Her shoulders lifted. She walked a little taller.

Denise said a little prayer for the young mum, even though she had no idea who she was, or what she was teary about. Then she thanked God for the times she’d walked taller because her tribe had her back.