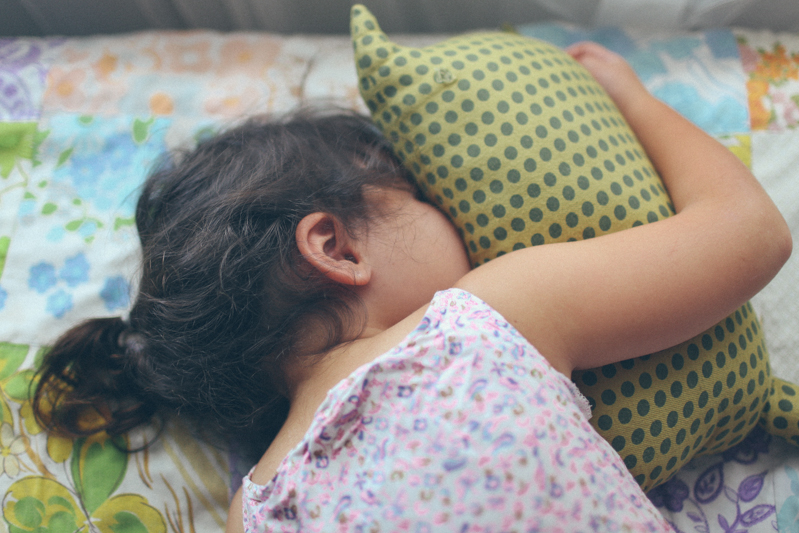 About half an hour ago I ticked one thing off the to-do list that I had spent weeks avoiding. Weeks. Every day I told myself that today would be the day I faced that one thing. And although it followed me like Eeyore’s rain cloud, I squinted slightly and pretended it wasn’t there. I was too busy doing other things and by the end of the day I would be so annoyed, frustrated and anxious about that one thing that I vowed that I would do it first thing the following day.

And the cycle continued.

Today though, I conquered.

There was no magic formula, no one to hold my hand and gently lead me, no sergeant major shouting commands. I simply looked at the time, calculated how much I had left before picking up the smalls from school (roughly 25 minutes) went to pick up my phone to spend that 25 minutes on Facebook when this realization slapped me hard in the face: If I just did this one thing right now, I would be free.
My weekend would be free of the anxiety. It would no longer follow me around like an Eeyore raincloud – actually, it had turned into something that felt more like a Dementor from a Harry Potter novel. It was sucking life and joy from my days.

And I didn’t realize just how much, until I just did it.
I am free from the one thing.
It had stolen so much joy from my tomorrows, because I refused to face it in the moments of my today.
I procrastinated and got busy and I lied and told myself that all this busyness was progress.
But the truth was, I wasn’t progressing. I was hiding. But tomorrow kept finding me, and the one thing was still there in it.
And I knew that this was happening and still I refused to face it.

Fear and anxiety had held me captive and immobilized me.
And it’s not the first time.
I am a genius at the art of procrastination.
I’m learning slowly though, not to let worry steal from my tomorrows.

Tomorrow shouldn’t be full of dread. My today should not be spent being followed around by metaphorical things and their worrying shadows.
Tonight, I sit here so relieved and so hopeful for tomorrow.
The dread no longer follows me, there is freedom.

Make that phone call.
Send that text message.
Finish that assignment.
Make that appointment.
Have that conversation.

Once it’s done, I promise you, there is freedom.

P.S – Want to know what that one thing was? Emailing our accountant copies of 4 bank statements. Yep. That’s it.