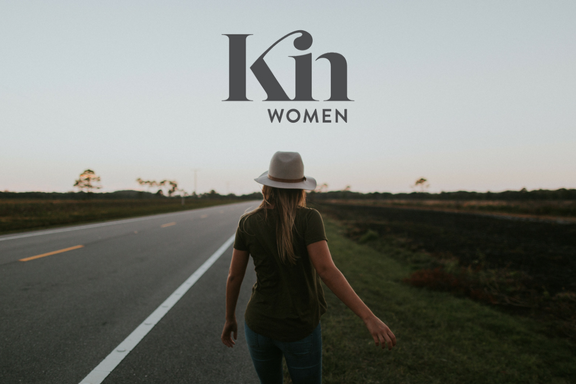 As a young woman leading in the social sector, I’m often surrounded by people who have been in their careers much longer than I.

I often find myself sitting around the oak board table in the tall-backed chair, which seems to effortlessly make me appear like a small child.

I’ve been told on more than one occasion from the person sitting across… ‘I’ve been here a long time you know, I’m old enough to be your Father’.

There’s nothing like a ‘parent’ reference to make you feel like you’ve got the respect of a room.

That aside. What I’ve learnt over my short career is that people get very good at wording things in a way that make them sound like they know what they’re talking about, even when they really don’t.

I’m not at all promoting that we be disingenuous, inauthentic or at worst deceptive.

The point to what I’ve learnt is 1) people can appear to know a lot about a lot of things, even when they don’t 2) being in a room full of people twice your age does not routinely make you incompetent. Less experienced yes, incompetent, no.

I’m not at all saying we shouldn’t respect the knowledge and wisdom of those who have gone before us. But I am saying to not let your perception of your own limitations let you feel incompetent to say what you know well.

Earlier in my career (and by earlier I mean two years ago), I had a deep-seated thought that limitations = incompetence.

I would sit around that table and a question would be asked that I didn’t know the answer to, or maybe I did but felt like I didn’t know enough to have an educated opinion. And someone in the room always appeared to have the answer.

I had this overwhelming feeling of incompetence. To the point where my own expectations to have the right answer, all-the-time was crippling.

I vividly remember one meeting with several high-level people across government and we were negotiating a big ask.

It’s a balance of being charming enough to build quick rapport, but not too much that you seem disingenuous. Knowing the hard-hitting data off hand so you’re not stumbling through papers,  balanced with real stories about people’s lives. Having enough courage to say it how it is in a way that doesn’t antagonize, but also lets them know you’re serious. That takes practice.

There was a question asked and one woman was not happy with my response. Clearly, I got the ‘don’t make them mad, but make them know you’re serious’ balance wrong. All of the sudden I found myself questioning what I was saying.  With every word that fell out of my mouth, came a question mark of ”am I actually getting this right?”

Deep down I held strong to my conviction that my words were founded on, but her audacious confidence of what she was saying took me off guard.

I walked out catching my breath from being a little winded. My team of ‘old enough to be my uncles’ patted me on the back (literally), and congratulated me on sticking to what was right, even if it wasn’t popular.

What I have learnt, is that despite the back of the boardroom chair still towering over my head, I am more than competent to be sitting at that table. And yes, I still have limitations, and no I don’t have all the answers.

So girlfriends, the moral of the story is feelings of ‘am I saying the right thing’, does not equal incompetence. And, I can guarantee you’re not the only one, including those your senior.

With all your limitations you are more than able. Even when a man, or woman, around the table tries to appear that they have all the answers all the time, they do not.

So take a deep breath and lean back in that board chair. You belong here.

One thought on “Girlfriend, you belong here.”